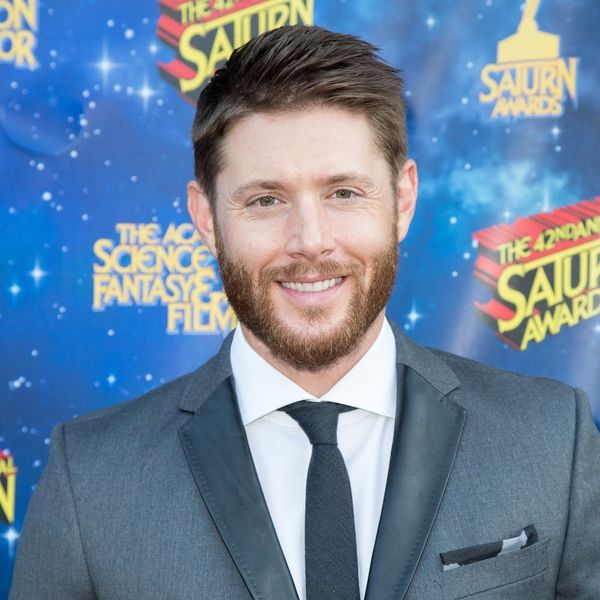 The cuteness is overwhelming! Supernatural star Jensen Ackles just became a dad again (and again!), as he and his wife, Danneel Harris Ackles, have welcomed babies #2 and #3 into the family. That’s right — along with already being the parents to three-year-old daughter Justice Jay (who they sweetly called JJ), Jensen is now daddy to five-week-old fraternal twins, and we’ve just been given our first look at the entire adorable family.

Taking to Instagram to make the grand introduction, 38-year-old Jensen posted a pic of Danneel and JJ along with himself feeding newcomers, son Zeppelin Bram and daughter Arrow Rhodes. He added the hashtag-filled caption, “#family #happy2017 #spnfamily.”

Justice? Zeppelin? Arrow? With names like that, these little ones could make up their own IRL superhero crime-fighting team. We can only hope that one day they do.

Do you have any twins in your family? Tweet us @BritandCo!