This Serial Parody Is as Addictive as the Real Thing 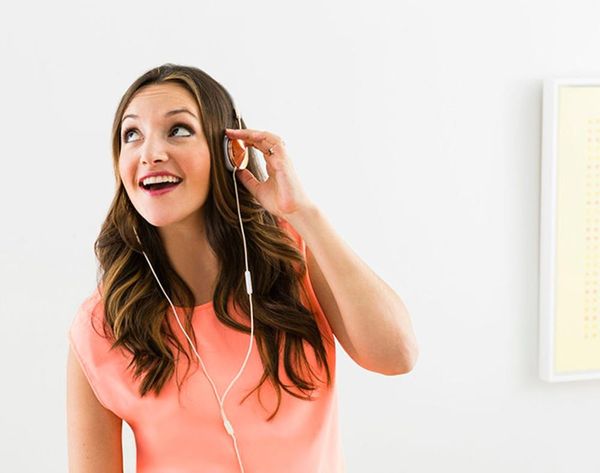 If you haven’t heard an episode of the Serial podcast, or at least seen people talking about it on all social media networks everywhere, then you’re probably stranded on an island somewhere without WiFi, and we should send someone to rescue you immediately so you can binge listen to all nine episodes.

People all over the country are talking about this murder mystery with the same enthusiasm and fervor as they would over a new ep of True Detective. In fact, Serial has reached the official level of fame that earns them a parody. A really, spot-on, LOL parody.

Paul Laudiero is a writer and comedian. Before his series of Serial parodies on YouTube, his channel was full of spoofs of openings to popular shows and brief, hilarious, reviews of movies from a stylish, older man named Lino. As funny as those videos are, we think his Serial parodies will soon be his claim to fame.

In one episode called “Cold Calls,” (listen below!) Laudiero (as Koenig) follows his non-existent gut instinct and begins to cold call random people from a soggy Yellow Pages he finds while dumpster diving. This leads to five minutes of cold calls (scripted, of course) to people who have nothing to do with anything. He opens calls with a line like “This is Sarah Koenig from the Serial murder podcast. I’m calling to ask you where you were for 20 minutes 15 years ago.”

The parodies only get sillier from there. Laudiero’s character spoof of Sarah Koenig is everything she isn’t. Where Koenig is resourceful and responsible with her reporting, Laudiero is random and flighty. He doesn’t even really follow the actual murder case, but instead pieces together asinine clues that have no connection to the case, or each other. This in addition to Laudiero’s pitch perfect impression of Koenig’s speech patterns and intonation make each 3-minute episode all the more hilarious.

We’re pretty devastated that there won’t be a new episode this week, so while we’re waiting on Sarah and Serial to make their return, we’ll also have our fingers crossed for more spoofs from Laudiero. You can listen to all of Lauriero’s episodes so far right here, and the actual Serial podcast here.

Do you think Laudiero’s parodies are as funny as we do? Let us know what you think in the comments!