Do You Live in the Sexiest State? This Chart Will Tell You. 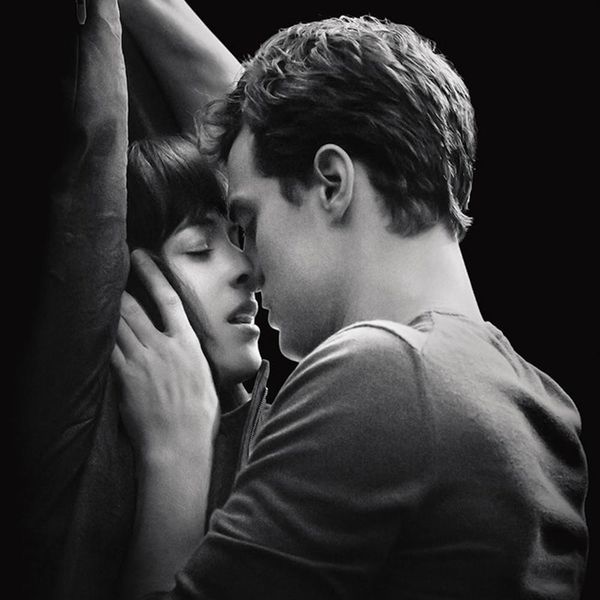 We’re in the home stretch for the biggest Galentine’s outing of the year when Fifty Shades of Grey steams up movie screens Friday. But before the sexiest flick of the year packs us into the theater, media outlets and companies are having a lot of fun running “50 Shades” puns and themed-content into the ground. While some are a little too embarrassing to share, eBay’s “Fifty States of Grey” list is just ridiculous enough that we had to.

According to Nylon, the ranking of the sexy states is pretty, um, loose when it comes to criteria. The e-commerce company ranked the states based on the amount of bedroom attire bought from the site. Can you guess where camisoles, chemises, silk robes, flannel pajamas, footed pajamas and cotton pajamas ranked on the frumpy to sexy scale?

While sexiness is obviously subjective, we’re gonna go out on a limb and say the least sexiest states may have just been stocking up on footie pajamas because of the cold weather. We’ve got your back, Northeasterners ;) But we really haven’t tried onesies + handcuffs a la Christian Grey and Anastasia Steele, so who really knows. Like JT once told us, get your sexy (or at least turn up the romance) on this V-Day and beyond — especially you, Nebraska.

According to this list, do you like in a sexy state? Let us know in the comments.