What to Do if Your Future Phone Is Stolen 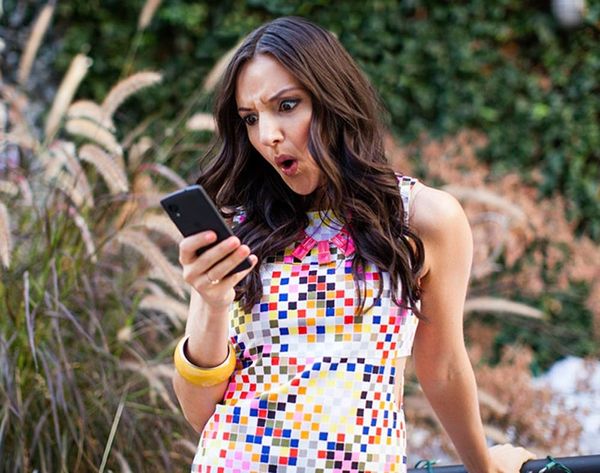 Good news for the future phone you’re going to lose — sorry but it’s true, you know it — it’s likely going to come equipped with a “kill switch.” Wireless companies have finally agreed to help the mean streets be just a little safer when it comes to smartphone snatching. And, yes, smartphone losing.

Signing off on the Smartphone Anti-Theft Voluntary Commitment, companies from Apple to Samsung, Verizon to AT&T and almost every provider in between have agreed to provide free anti-theft tools for every smartphone sold in the US after July 2015. They’ll either offer them preloaded or free to download.

Lose your phone in a cab? Have your purse stolen on the street? This will take a little less stress out of the situation, allowing you to remotely remove the data on your smartphone from anywhere. Even better news with more of your life and home hooked up to your smartphone every day. You’ll also be able to prevent whoever picks it up from reactivating it. Ha! Take that, thief.

Although this sounds like a no-problem solution to what’s becoming a growing epidemic (one in three robberies nationwide involves the theft of a cell phone — yikes), there are reservations on adding the ultimate off switch to all devices. For one, there’s concern that it could be hacked into and activated without the owner’s consent. Others think this is a good step but not enough since it’s still something the smartphone user will have to manually set up. Admit it — how many of you iPhoners STILL haven’t installed Find My Phone? Get to it before it’s too late!

A signed agreement sounds good to us, but the kill switch might soon be the law — California is considering a bill that would require mobile devices sold in or shipped to the state to have anti-theft devices by next year, with other states bouncing around similar legislation.

Has your phone ever been stolen or lost? What steps did you take after? Share below!