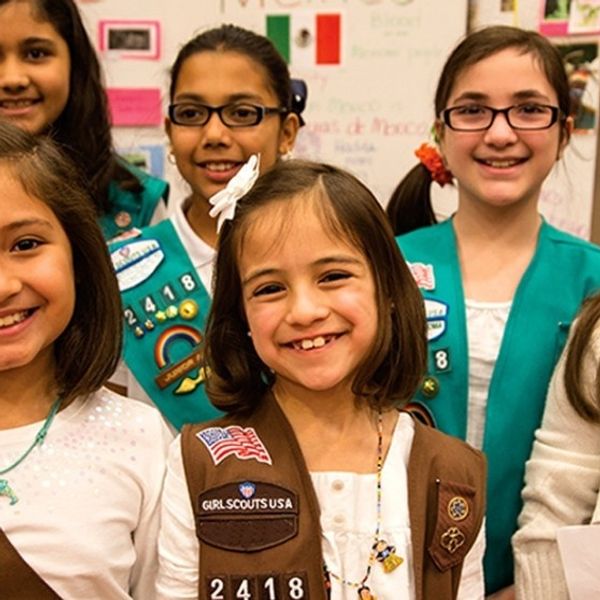 2020 has left many in the U.S. and around the world more vulnerable than ever. Thankfully, there are organizations out there working hard to keep humans and animals and the planet afloat during our most trying times. Whether it goes toward defending civil rights, making sure kids don't go hungry, or protecting the environment, your donation can help serve someone or something in need. And come tax time you get a little something back for giving back. Win-win.

The ACLU has been behind some of the most prominent Supreme Court cases, from Brown v. Board of Education to those protecting free speech, civil liberties, and reproductive rights, for more than 100 years. They do good work for all.

EDF is one defense against the war on science. It's one of the world's leading environmental organizations estimated to have protected 4 million acres through its efforts to give landowners incentives to help wildlife. It's also contributed to $1.6 billion in energy savings for companies since 2008.

In the wake of the coronavirus pandemic, projections show that 1 in 4 kids could face hunger. No Kid Hungry can reach many of these children with programs like free breakfast, lunch and after school meals. Plus, they have a summer program to make sure the most vulnerable kids have access to food year-round.

If you're a fan of wild animals, this org is for you. World Wildlife helps reduce the most pressing threats to the diversity of life on our planet, ensuring that the most iconic species (think tigers, rhinos, elephants, and more) are safe and secure in the wild.

Raise your hand if you were a brownie or girl scout? Same. We love their cookies almost as much as we love their mission: to unleash the G.I.R.L. (Go-getter, Innovator, Risk-taker, Leader) in every girl, preparing her for a lifetime of leadership. Now go earn that donation badge. ;)

The NWLC is a group of advocates, experts, and lawyers who fight for gender justice, taking on issues like reproductive rights, pay equality, and gender discrimination, especially for women facing multiple forms of discrimination.

Digital Undivided, a Brit + Co Selfmade partner, serves as a catalyst for Black and Latinx women entrepreneurs to be successful via conferences, research, investment programs, and incubators. Its ProjectDiane report revealed that Black and Latinx female founders receive less than .2 percent of all venture funding. Since the report first released in 2016, the number of startups led by Black women has tripled and funding for Black women-owned ventures has increased by 500 percent, proving DID efforts are making a difference to help level the playing field.