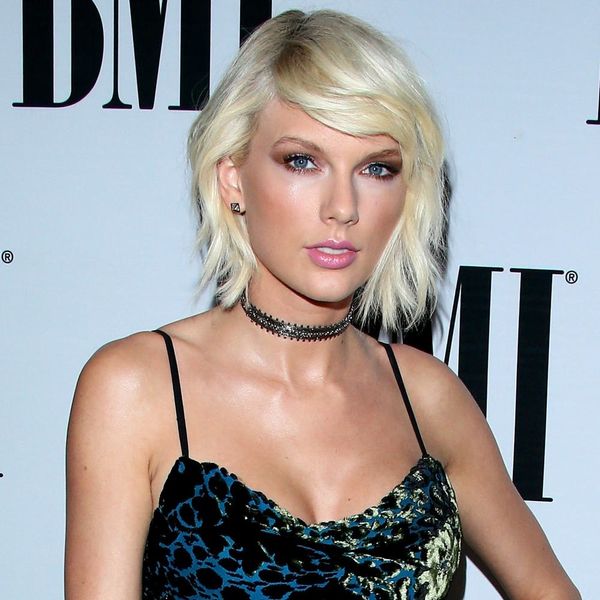 In the months leading up to this week’s release of Taylor Swift’s new album, Reputation, the singer stayed silent while her singles and videos were analyzed for meaning with a fine-tooth comb. “There will be no further explanation,” she stated in a simple Instagram caption back in August. “There will just be reputation.” Now, Swift is opening up on the themes of her new album for the first time in an emotional note to her fans.

“Here’s something I’ve learned about people. We think we know someone, but the truth is that we only know the version of them they have chosen to show us,” the letter, which can be found inside the physical CD’s booklet, begins. “We know our friend in a certain light, but we don’t know them the way their lover does. Just the way their lover will never know them the same way that you do as their friend. Their mother knows them differently than their roommate, who knows them differently than their colleague. Their secret admirer looks at them and sees an elaborate sunset of brilliant color and dimension and spirit and pricelessness.”

In the lengthy note, Swift goes on to dismantle the perfect social-media lives that people curate (herself included — she even wiped her Instagram and Twitter accounts before the new album announcement came out). She calls out the media for simplifying her songwriting as “oversharing.” And she assures everyone that, despite all the hand-wringing over what her songs are about, no one actually has any idea.

Many of the lyrics on Reputation seem to deal with the year following Swift’s famous feud with Kanye and Kim Kardashian West. She retreated from the spotlight and grappled with the public’s negative opinion of her, and on the album, she details not only that, but years of having a “reputation” around her romantic relationships. The album is seen as the 27-year-old reclaiming her narrative: She knows what everyone thinks about her. And she doesn’t care.

As in many of her new lyrics, Swift also ruminates on finding love — something it seems, if Reputation is to be believed, she has done, presumably with rumored boyfriend Joe Alwyn. “We hope someday we’ll meet someone who will see that same morning face and instead see their future, their partner, their forever.”

She ends the essay with a powerful statement — and the perfect intro to the album. “We are never just good or bad,” she continues. “We are mosaics of our worst selves and best selves … Let me say it again, louder for those in the back…We think we know someone, but the truth is that we only know the version of them that they have chosen to show us. There will be no further explanation. There will be just reputation.”

What do you think of Taylor Swift’s note? Let us know @BritandCo!