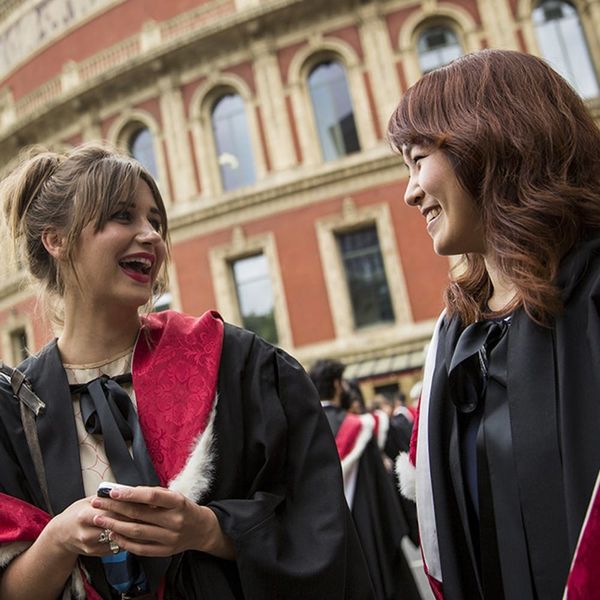 Amid yesterday’s elections and a nationwide sweep by Democrats, President Trump has been pushing to have his party’s new tax plan implemented as soon as possible. The plan’s proposed tax savings have been criticized for mostly benefiting the wealthiest Americans. But one of the hidden items in the plan poses a potential repercussion that hasn’t been so talked about — and that may actually destroy the ability of tens of thousands of graduate students to complete their educations.

The way that the current tax system works for graduate students is that while students offset the cost of their tuition by teaching, hosting tutorials and doing busywork for their professors, they are only taxed for a small portion of the remaining income, making graduate studies feasible for almost anyone.

Wired explains this change by using the income of an average grad student at Carnegie Mellon University’s computer science department. Tuition is around $43,000 per year, and each student receives a stipend (income) for their work as teaching assistants that equals around $32,000. While the university happily covers the tuition, with the graduates offsetting the cost by working, their stipend is income for research in their field. Under the current set up, these students are only taxed at the $32,000 rate. But under the Trump tax plan, this won’t be the case.

A document currently circulating among graduate students shows that the new plan would include the tuition that students don’t pay for as taxable income, meaning that the Carnegie Mellon students mentioned above would go from a $32,000 a year tax bracket to over $76,000. This would mean the students would owe over $10k in taxes — nearly one-third of their entire stipend and livable income.

If this does pass into law, it will put graduate school out of reach for many students. Having a livable income is what helps people feel secure in completing their degrees, and helps get a more varied pool of applicants into the programs. Without a livable income, fewer folks will be interested in pursuing graduate students and will head into the work world instead.

“The people who were doing it for the love of science, or who were excited about going into teaching, or even because they have a lucrative career in mind — they may just decide they can’t do it,” UT Austin computational biologist Claus Wilke told Wired.

The consequences reach beyond just potential and current graduate students. If fewer people become interested in pursuing graduate studies, the entire nation’s innovative research community will dwindle, destroying our place as innovators on the world stage. Samantha Hernandez, legislative director of the National Association of Graduate-Professional Students told Wired that PhD candidates are the cornerstone of any post-secondary institution and that this proposal will destroy the higher education model that helps produce some of our best and brightest minds.

If PhD students aren’t around to conduct classes, grade tests, or conduct research, schools have to hire adjunct professors, who are costly and don’t do a lot of the research work that the PhD students do. “You start removing them, and innovation, research, education — all of those things start to slow down,” said Hernandez. “So there’s a huge impact on higher education as a whole.”

Besides its effect on graduate students, some of the proposals in the GOP tax plan would affect those living with chronic conditions in assisted living facilities, individuals hoping to buy or build a new home, and processes like immigration and job creation.

Will this tax proposal for students affect your decision on post-graduate work? Tell us @BritandCo!