The New Man in Ashley Olsen’s Life Will Surprise You 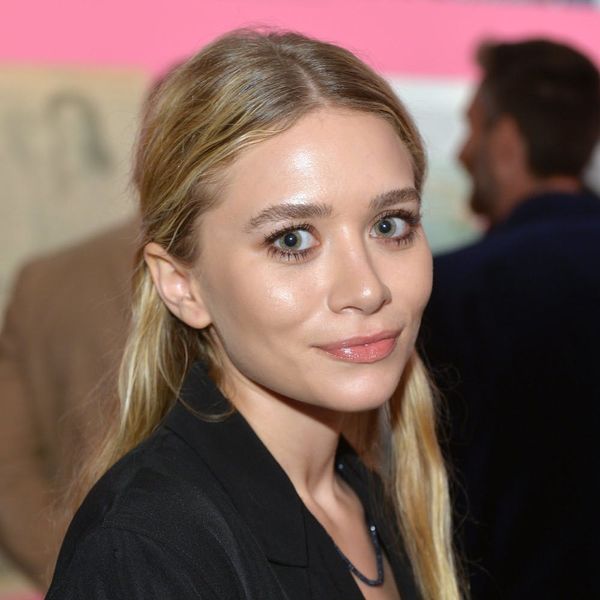 Mary-Kate and Ashley Olsen don’t seem to care at all when eyebrows are raised over their May/December relationships. With Mary-Kate married to a man 17 years older than her and Ashley previously dating 59-year-old artist George Condo (who onlookers mistook for her grandpa… ouch!), it looks like the unmarried twin may now be hooking up with someone who’s much closer to the 30-year-old fashion mogul in age. And by the looks of it, her new fella is making our fave Full House alum very happy.

Hayden Slater is an entrepreneur, founder of Pressed Juicery and, after posting a pic of himself and Ashley holding hands along with two other couples (one of whom was Mary-Kate Olsen and her 47-year-old hubby, Olivier Sarkozy), folks are safely assuming he is also Ashley’s new bae.

They showed up at an engagement party together recently, and have also been seen previously hiking together as well as goofing around and being silly while running random errands. Too cute! The two look totally smitten with each other, and we have to wonder if Ashley is ready to settle down like her sis and if she’s found the perfect fella to do it with.

What do you think about the new man in Ashley Olsen’s life? Tweet us @BritandCo!