Here’s How the Women’s General Strike Is Affecting Education 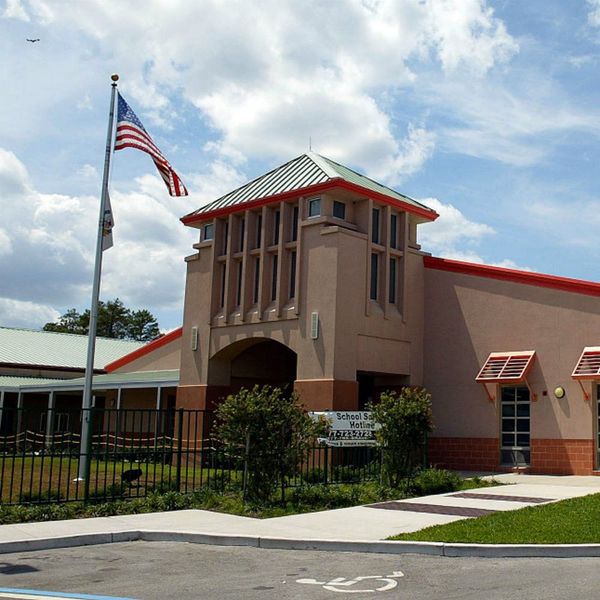 Today is not only International Women’s Day — it’s also been named A Day Without Women, when women are being asked to strike from both their jobs and personal work to send a message about what we do every day. While we celebrate the bold women making a difference in our world, we’re also standing in solidarity with those who cannot act on their own by supporting the general strike. And we’re not alone. A number of school districts across the country have been forced to shutter due to the strike, which just goes to show exactly how important women are in the education of our nation.

Two school boards have been forced to close today, including one in Virginia and one in North Carolina. Brooklyn’s Maple School has closed, as well as the New York City New School University, although they have said it is out of solidarity, while the two above boards have had to close due to most of the staff taking today off to participate in the general strike.

With these school boards closing, we can see the direct effect that women have in the field of education. We rely on teachers not just to educate, but to help our communities flourish. The closing of the New School shows that beyond childhood education, higher learning is important to the future as well.

Today, we call on all who believe that women’s rights are human rights to join us in wearing red as a symbol of solidarity & revolutionary love, for a #DayWithoutAWoman.

While many have not been able to take the day off or participate in the strike, we can see these school boards closures as a clear message of how important women’s work is in the world today. In an announcement, Maple Street School said, “At Maple Street we have taught our kids, your kids, to have a voice, to use their words kindly but firmly, to always have a plan and think about the how and the why.”

Now’s our time to think about the why too.

What are you doing to support International Women’s Day? Tell us @BritandCo!

Kat Armstrong
Kat has been a writer, social media maven and mom for longer than she's willing to admit. She's also spent time in front of and behind the camera, interviewing celebs, politicians and acting as a producer for fashion and artistic photography shoots. When she isn't writing for various orgs and publications, she's hanging with her kids, husband and French Bulldog, Peter, in Toronto, Canada.
Education
Politics
Education Politics
More From Politics