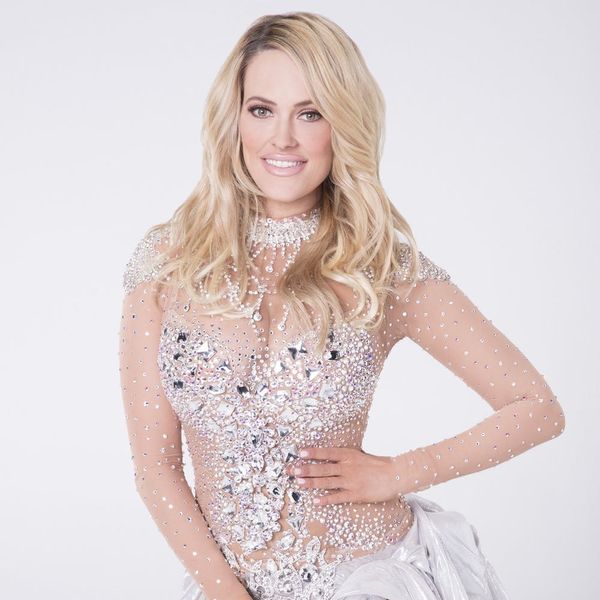 Dancing With the Stars is always good for a little (or a lot of) drama, both on and off the stage. And the stakes will be even higher on the show’s upcoming 25th anniversary season. The proof of that is in the stellar, just-announced lineup of pros who will be competing this time around, including one who recently said she wasn’t sure if she’d return to DWTS and another who’s making a BIG return to the show after two seasons away.

Good Morning America revealed the lineup of professional dancers on Thursday, just a little less than a month before the 25th season premiere on September 18. (Their celeb partners have not yet been announced.)

Our returning Season 25 Pros! (Swipe). Who will be their ⭐️? Don't miss our celebrity cast announcement on @goodmorningamerica, SEPTEMBER 6! #DWTS

Ballas helped to make the announcement on GMA, revealing why he chose to return after a two-season break (during which he got married and starred in Jersey Boys on Broadway). “After a year off, you kind of see it with a new light,” he explained. “I miss being creative and miss my friends, and the timing was right.” He added that he’s excited to get back to “doing what I do best,” and assured fans that the 25th spin around the DWTS ballroom is definitely “going to be fun.”

BALLAS IS BACK! We are so excited to have @markballas in the ballroom for Season 25. 🎉 #DWTS

DWTS will announce the season 25 celebrity contestants on September 6. We can’t wait!

Which stars would you like to see on Dancing With the Stars’ 25th anniversary season? Let us know @BritandCo!