There’s Already Drama on Dancing With the Stars 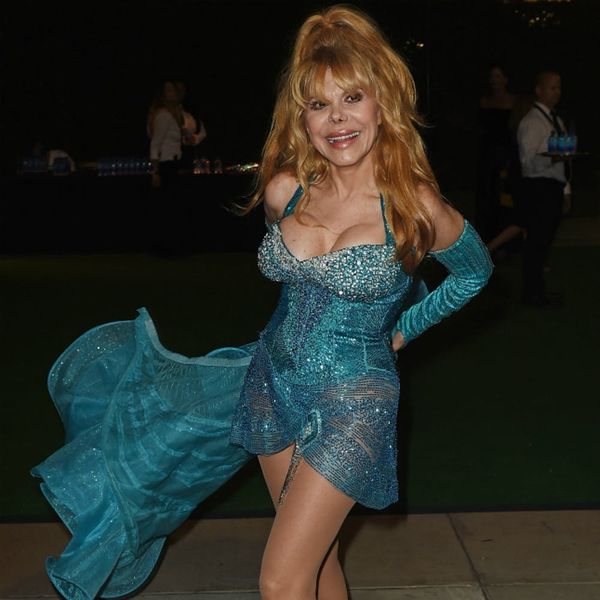 Did you catch the season 24 opener of Dancing With the Stars?

While we had to wait until just before the show started to get confirmation of whether stars like Simone Biles and Erika Jayne would be on the show, we finally got our season opener on DWTS. Having alumna Julianne Hough in your corner would seem like heaven heading into the show, but there’s one celebrity we weren’t expecting already creating a feud.

Music icon Charo has already started feuding with DWTS judge Bruno Tonioli, who she jokingly threatened after receiving the second lowest score of the first night of the season. “I’ve got a message for Bruno: If he wants to be alive for his next birthday, you better give me bigger numbers. Bigger! I’m watching you,” she said. “We already have a controversy. Because I am the queen of the cuchi-cuchi, okay? Don’t mess with me because, Bruno, I look at you.”

Of course, this joke will set off a feud that will last all season, right? While Charo did not get the lowest scores (that happened to be SNL’r Chris Kattan), her 21/40 was certainly low enough to have her heading home if she doesn’t get enough fan votes.

We love her sassy attitude and the fact that she’s still rocking killer heels and mini dresses in her 60s. Talk about #goals.

Who’s your favorite celeb on this season of Dancing With the Stars? Tell us @BritandCo!