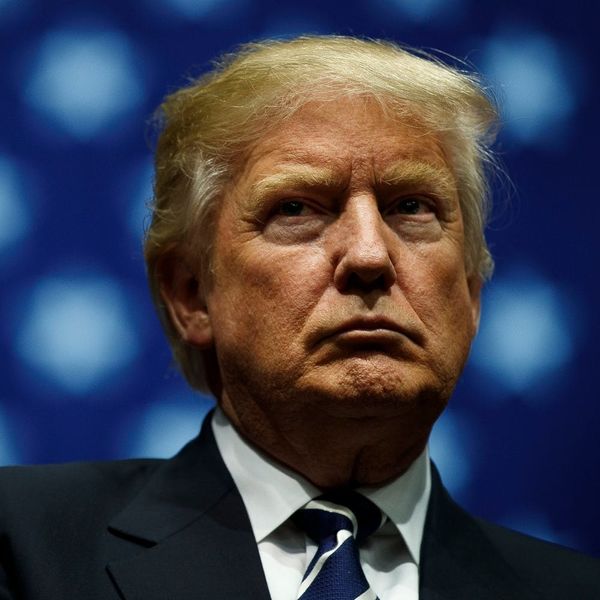 We’re pretty darn worried about what Trump’s administration will mean for health care, including access to women’s services and birth control. That’s why we’ve seen such immediate action in response, like the thousands of donations to Planned Parenthood given in Mike Pence’s name and why the org is taking powerful action to fight against the GOP’s defunding plan. And now, in the same vein of proactiveness, one app is now offering free birth control in Donald Trump’s name.

Nurx, a startup based in San Francisco, prescribes and delivers birth control via their handy app. This week, they’ve announced a promotion that will give new users credits toward birth control (including the pill, ring and patch). The only thing you need to do is use the code “TinyHands”… yes, you read that right. *snicker*

Nurx’s co-founder and CEO Hans Gangeskar explained what prompted the promotion to 7×7, saying, “Donald Trump has said repeatedly that he wants to repeal the Affordable Care Act, and that would mean that millions of women would lose access to free birth control. This motivated us to figure out a way to help make contraception even more accessible.”

If you’re interested in taking advantage of the “TinyHands” deal (which is available for those in California, New York, Washington, Pennsylvania and Washington DC), visit nurx.com to get things rolling.

And don’t forget that code (as if you possibly could forget it): TinyHands. *shiver*

Know anyone who would love to take advantage of the TinyHands birth control promotion? Be sure to tag them @BritandCo!

Desiree O
Desirée O is a ‘Professional Bohemian’ who loves anything and everything related to the arts, entertainment, and pop culture. She ADORES being a ‘Newsy’ for Brit + Co, covering all of the latest tidbits of awesomeness that you want to read about. When she’s not writing, she’s either making messy art, going on long adventurous walks with her camera, or poking around over at bohemianizm (http://www.bohemianizm.com/). You can find out about Desirée O and her work at http://DesireeO.com/ or follow her on Twitter @DesireeO.
Politics
Health
Politics Womens Health