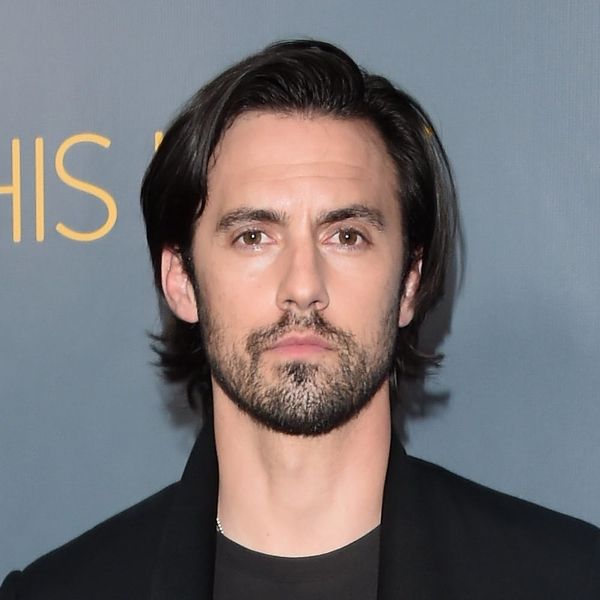 How many ways can Milo Ventimiglia break our hearts? Not only does he regularly have us crying our eyes out during This Is Us (though, admittedly, he does try to help us out with the emotional aftermath), he’s now given fans the WORST news about Gilmore Girls’ Jess Mariano.

While GG fans keep their fingers crossed and hope for even more new episodes from the beloved series (seriously, they can’t leave us with *that* cliff-hanger!), the man who played Rory’s rough-around-the-edges-yet-totally-lovable boyfriend has some seriously bad news for those on #TeamJess.

“I hear rumors that they’re bringing back everything that I’ve ever been a part of,” Ventimiglia said according to USA Today. “I think it’s exciting. At times, though, I think it’s too much.”

So what does that mean for a return to Stars Hollow? “There are more stories to tell with a lot of these characters,” he began, giving us total hope. But then added, “at the same time some of these characters for some of us actors are more than a decade in the past. It was exciting going back to Gilmore Girls for the four Netflix movies, but I’m satisfied with it.” Yep, that means what you think it means. Ventimiglia isn’t likely to reprise his role as Jess.

He continued, “I think the stories were told. I think it was great for the audience and fans to get just one small taste of that world again. But, at the same time, I think people should not get so greedy.” We can’t help being greedy! We love the Gilmore Girls (and Jess) so friggin’ much!

Are you sad to learn that Milo Ventimiglia isn’t likely to return as Jess on the Gilmore Girls? Let us know @BritandCo!