Kimmy Schmidt Fans, Freak Out! Tituss Finally Has a Pinot Noir You Can Buy 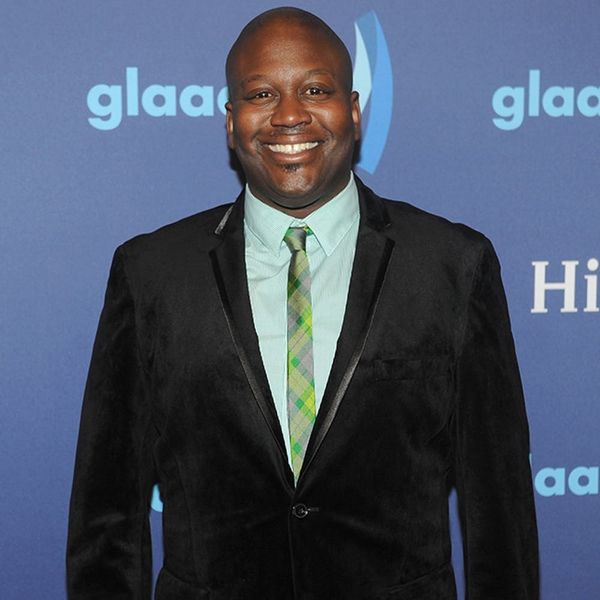 It’s all finally happening! Tituss Andromedon, everyone’s favorite sidekick from Netflix cult favorite The Unbreakable Kimmy Schmidt, has finally gotten what the world needed: his own Pinot Noir. For those that are unfamiliar, Tituss is the king of one-liners, with notables including, “But I already did something today!” and “I”m pretty and tough, like a diamond — or beef jerky in a ballgown.” He’s a definite fan favorite on the show.

But what really got viewers in stitches was his music video for “Peeno Noir.” If you haven’t already Googled it, do so now — it’s a can’t-miss ROTFL moment in TV. (Note: this is a link to a compilation by Netflix — to get the real deal, you’ll have to watch the episode!) He basically just lists everything that rhymes with Pinot Noir, as his philosophy for making a music video is that it doesn’t really have to make sense as long as it looks good. (Favorites include “Caviar,” “Myannmar,” “boudoir” and “leather bar.”)

Tituss, whose real name is Tituss Burgess, announced the mind-blowing collaboration on his Instagram earlier this week. While there aren’t a ton of details surrounding the release, we do know that it’ll be sold on the website PinotbyTituss.com, as well as in select stores nationwide (TBD on which stores, exactly). And for those of you that need a reminder that it’s Fri-YAY and almost wine time, here’s a reminder to #neverforget Peeno Noir.