Unbreakable Kimmy Schmidt Will Survive for a Third Season 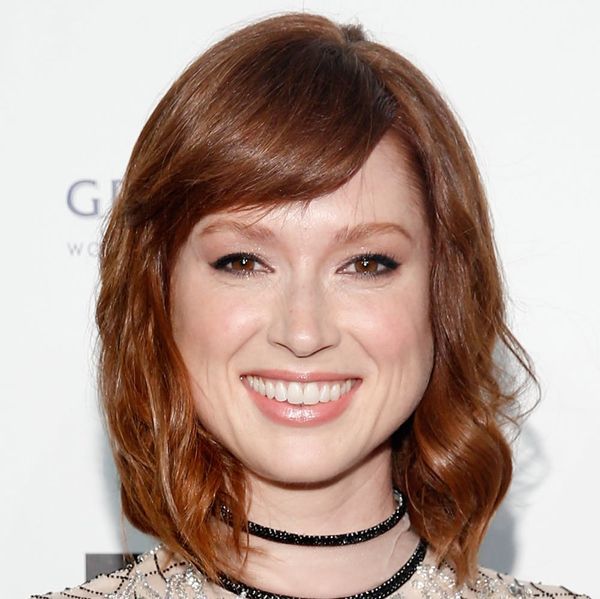 Kimmy Schmidt won’t be breaking anytime soon if the show’s big bosses have anything to say about it. The ferociously funny Unbreakable Kimmy Schmidt has announced its third season to the delight of the shows’ equally un-fragile fans.

Featuring the adorably hilarious Ellie Kemper in the title role, the upcoming second season will see Kimmy continue to adjust to life in the wide, wild world after escaping the underground doomsday cult where she had spent the past 15 years of her young life.

Always upbeat and ready to take on the adventures ahead of her, season number two will also see the return of other favorite characters like Jane Krakowski’s Jacqueline — who is having to adjust to her own major life changes — as well as breakout star Tituss Burgess’ Titus who is still seeking fame and might actually get his big break. Or maybe not, as the show’s creator Tina Fey teased that perhaps it’s more of a “small-scale, incremental opportunity.”

And, on that note, will you be seeing Tina Fey back with Kimmy? Indeed you will. The leading lady of small-screen laughs will pop back into her role as Marcia the prosecutor which is something fans will surely be looking forward to.

But before you get overly excited about season three, you’ll want to catch every episode of season two which is coming to Netflix April 15.

Are you excited for Kimmy to return for a second (and now third) season? Tell us @britandco!

Desiree O
Desirée O is a ‘Professional Bohemian’ who loves anything and everything related to the arts, entertainment, and pop culture. She ADORES being a ‘Newsy’ for Brit + Co, covering all of the latest tidbits of awesomeness that you want to read about. When she’s not writing, she’s either making messy art, going on long adventurous walks with her camera, or poking around over at bohemianizm (http://www.bohemianizm.com/). You can find out about Desirée O and her work at http://DesireeO.com/ or follow her on Twitter @DesireeO.
Netflix
Entertainment
Netflix
More From Entertainment