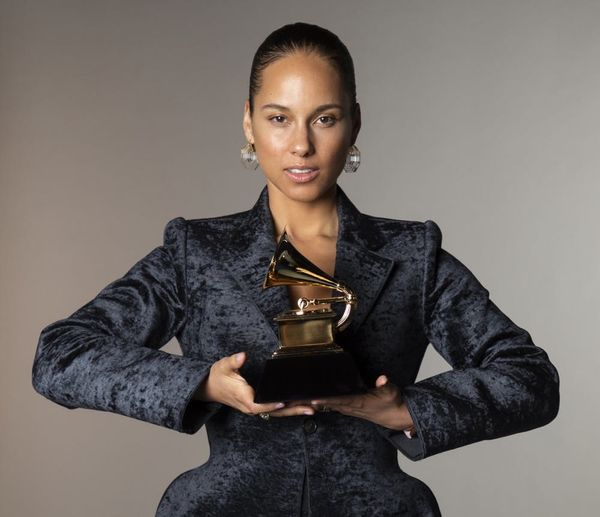 Welcome to Brit + Co’s Weekly Entertainment Planner! Each Monday, we highlight one thing we’re excited about in six categories — movies, TV, music, streaming services, podcasts, and a bonus pick from all of the above — to help you navigate your week in watching and listening. Check out our picks for the week of February 4 to 10 below. Your eyes and your ears will thank us!

What Men Want (February 8): What would you do if you could hear men’s thoughts? In What Men Want, a new comedy inspired by the hit 2000 rom-com What Women Want, Taraji P. Henson uses her new psychic skill to get ahead in her career as a sports agent. Check it out in theaters on Friday, February 8. (Photo via Jess Miglio/Paramount Players)

2 Dope Queens, Season 2 (February 8): Jessica Williams and Phoebe Robinson, hosts of the beloved but now-defunct podcast of the same name, return with four new comedy specials on HBO. In addition to lots of good old-fashioned storytelling from our favorite Queens, the second season will include guests such as Lupita Nyong’o, Daniel Radcliffe, Janet Mock, Lizzo, and Keegan-Michael Key. Check it out starting Friday, February 8, at 11pm ET on HBO. (Photo via Mindy Tucker/HBO)

High Flying Bird (February 8): Acclaimed director Steven Soderbergh teams up with Moonlight star André Holland for this sports drama about an agent looking to subvert the rules and keep his star rookie player active during an NBA lockout. The whole thing was shot on an iPhone (no joke!) and also stars Atlanta and Deadpool 2‘s Zazie Beetz. Check it out on Netflix on Friday, February 8. (Photo via Peter Andrews/Netflix)

Let’s Get Civical: Comedian Lizzie Stewart and political strategist Arden Walentowski step into the political podcasting game to dig into the baffling world of modern politics in a way they describe as “user-friendly, educational, and of course, fun!” With the 2020 presidential race is already heating up — and fast — we couldn’t ask for a more perfectly timed pod. The first four episodes are already available and feature guests Mara Wilson, NPR’s Ophira Eisenberg, Orange Is the New Black‘s Mike Houston, and By the Book‘s Jolenta Greenberg. Listen online, or subscribe wherever you get your podcasts.

Ariana Grande, Thank U, Next (February 8): Ariana Grande only released her latest album, Sweetener, six months ago, but a lot has happened in the singer’s life since then, and she’s channeling it all into another new album. We’ve already heard the first three singles — “Thank U, Next,” “Imagine,” and “7 Rings” — and Grande has promised fans even more songs about relationships, growth, and exploring new independence. Thank U, Next is available on Friday, February 8.

61st Annual Grammy Awards (February 10): Alicia Keys will take the stage to host the 2019 Grammy Awards, which we hope will improve on the male-dominated awards last year. With Miley Cyrus, Camila Cabello, Cardi B, Dan + Shay, Post Malone, Shawn Mendes, and many more slated to perform, it’s sure to be great snapshot of the year in music. Check out the Grammys on Sunday, February 10, 2019, on CBS. (Photo via Jaclyn Martinez/courtesy of AK Worldwide, Inc.)