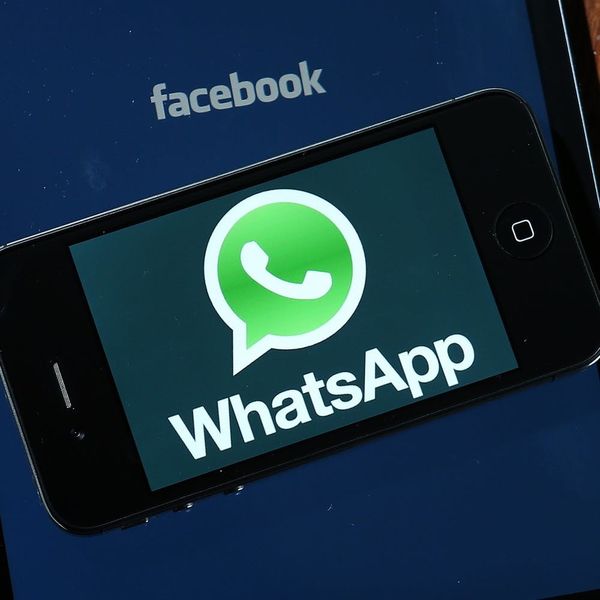 There are so many ways to connect with your friends these days through social media, video chatting, messaging and more, that it hardly matters if they live halfway across the world. WhatsApp is, without a doubt, king of the messaging apps in pretty much every other part of the world with over 900 million daily users, and back in 2014, Facebook acquired the app for a whopping $16 billion. Now, it looks like the app is trying to grow its user base even more with the company’s latest news about dropping their subscription fees.

Previously, users had to pay an annual $0.99 fee to use WhatsApp after the first year, but that’s all changing. While that’s not exactly a fee that’s going to break the bank, it was still a hurdle for many users. But now the app plans on doing away with that cost all together.

“[Having fees] really doesn’t work that well,” WhatsApp founder Jan Koum explained. It’s not the cost, because let’s be honest $0.99 is relatively reasonable, but rather the fact that many users don’t have access to credit cards. And frankly the company doesn’t “want people to think at some point their communication to the world will be cut off.” Maintaining customer trust? Makes good business sense.

The part about all this is that WhatsApp has stopped charging fees immediately (though it’ll probably take a little while for the whole payment thing to be taken out of the infrastructure of the app — and if you’ve already paid this year, sorry, you’re SOL). And there’s even more good news. While yes, getting rid of fees does mean WhatsApp will be getting funding from other companies, it doesn’t mean that now when you open your app, you’re going to be bombarded with popups and ads. According to their blog post about the switch, the company hopes to partner with brands that you’ll “want to hear from” like “your bank about whether a recent transaction was fraudulent, or with an airline about a delayed flight” — all messages you access elsewhere but hopefully can now find on your WhatsApp.

That definitely sounds efficient and mutually beneficial. Sign us up!

How do you feel about this WhatsApp news? Tweet us @BritandCo!