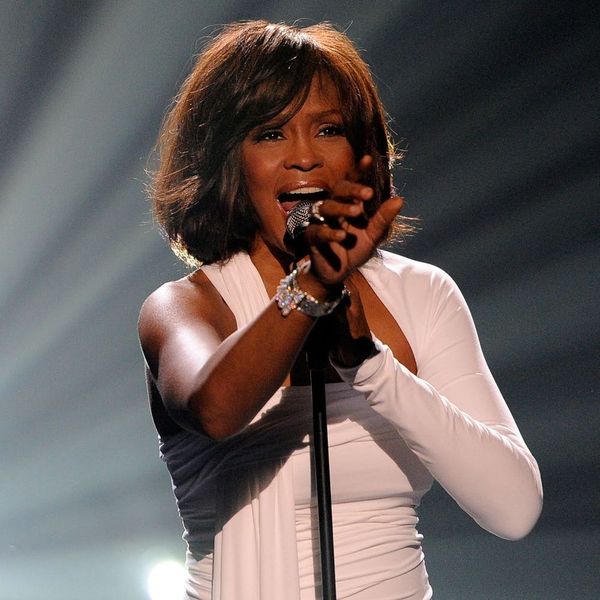 It’s been six years since the world lost Whitney Houston. This summer, a new documentary called Whitney will celebrate the late singer’s legacy, and the film’s first trailer is a heartbreaking reminder of Houston’s irreplaceable talent.

The trailer opens with one of Houston’s Bodyguard soundtrack hits, “I Have Nothing,” playing in the background as family members and friends describe Houston’s raw talents. “You have three places to sing from — heart, minds, guts,” Houston’s mother Cissy Houston says. “She learned them all.”

The clip goes on to showcase Houston’s talents in live performances, as well as exclusive archival video footage and new interviews with additional members of the late singer’s family, as well as her close friends. The documentary also promises to look at Houston’s personal battles, including her struggle to come to terms with and live up to the pressure of her worldwide fame.

“She was a little girl wishing upon a star, always trying to find her way back home,” Cissy says at one point, and if you weren’t crying already, that ought to do it.

Houston died at the age of 48 in 2012, the night before that year’s Grammy Awards. At the 2017 AMAs, Christina Aguilera paid beautiful tribute to the singer in honor of the 25th anniversary of the blockbuster soundtrack to The Bodyguard.

Whitney was made by Miramax and Roadside Attractions in association with the late singer’s estate.

Watch the full trailer above, and check out Whitney in theaters starting July 6.