Whoa: Scientists Are Making the Case for an Eighth Continent 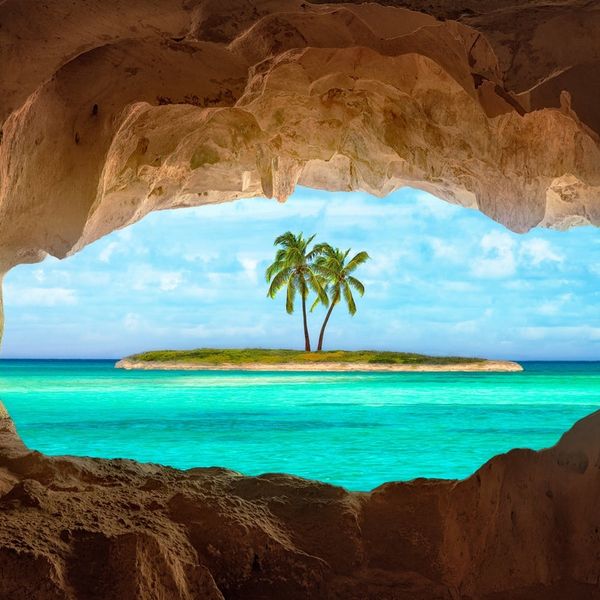 While CoverGirl’s male spokesmodel, James Charles, was busy getting into some hot water after he referred to Africa as a country instead of a continent, scientists were busy making the case for what they say should be an eighth continent (!).

In a recent study published by GSA Today, New Zealand researchers are arguing that the three land masses of New Zealand’s North and South Islands and New Caledonia (known collectively as Zealandia), fit the criteria for a continent, despite the fact that 94 percent of it is submerged underwater.

As the paper states, though the area is sometimes referred to as Australasia, it is not regarded as part of the Australian continent, and features elevation “relative to oceanic crust,” distinctive geographical features, is clearly defined, and has a crust thicker than the ocean floor — all the makings of a separate, unique continent.

In fact, the study’s lead author, Nick Mortimer, hopes to someday see Zealandia on world maps and taught in classrooms the world over.

As researchers write, “The scientific value of classifying Zealandia as a continent is much more than just an extra name on a list. That a continent can be so submerged yet unfragmented makes it (useful) in exploring the cohesion and breakup of continental crust.”

It all sounds pretty exciting to us! And in the meantime, (ya know, since most of it is underwater), might we suggest these 22 travel spots endorsed by those in the know?

What’s your favorite continent to visit? Share with us over @BritandCo.