Why You Might Be Bad at Making First Impressions 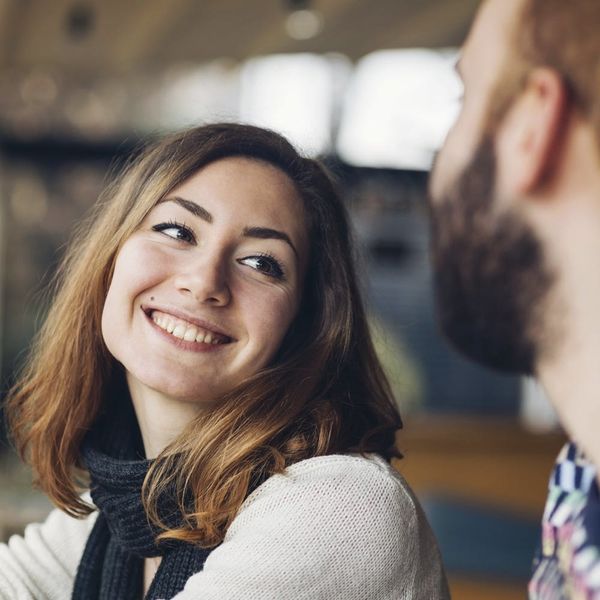 For those of us with social anxiety (*raises hand*), meeting new people can be a sweaty, stammering nightmare. But even if you’re the most extroverted extrovert, making a good first impression can be tough. And, according to research, what you do on your end is only half the battle.

A pair of University of British Columbia psychologists found that the emotional intelligence and personal biases of whoever you’re meeting play a huge role in how they interpret you. For example, if they feel mostly positive about themselves, they’ll probably be into you too. But if they have specific ideas about what to expect from the “average” person in terms of facial expressions, appearance, etc. (even if they’re subconscious), they might be judging you in relation to that. And if they don’t actually have a great understanding of what’s “average,” you’re SOL.

That doesn’t mean you have to walk around pretending to have a neutral, milquetoast personality that you shift-shape for every new person you meet. But here are a few things you can do to improve your odds at a great first impression:

1. Don’t try too hard. You don’t need to worry so much about saying or doing anything “memorable.” Try to aim for the “average,” and just be honest and genuine. If you go for it too much, whether it’s a first date or a job interview, you could come off way too strong at best, or at worst totally fake.

2. Don’t reveal too much. Even if you feel like you’re totally hitting it off, a first meeting isn’t the time to get into the intimate details of your family history or sex life.

3. Listen and ask questions. People love talking about themselves. Make sure you don’t hog the focus of the conversation!

4. Try to avoid networking if you’re in a bad mood. Let’s be honest, most of us aren’t great enough actors to totally hide our emotions. People will be able to read your downer attitude all over your face, and if you’re sticking to rule two, they won’t know what’s really behind it.

5. Pay attention to your body language. Avoid slouching and crossing your arms. You can even literally lean into the conversation to appear more interested. (Just not too much, or you’ll appear creepy.)

What are your tips for making a great first impression? Tweet to us @BritandCo!