Here’s Why You Should Always Say Yes to a Stopover 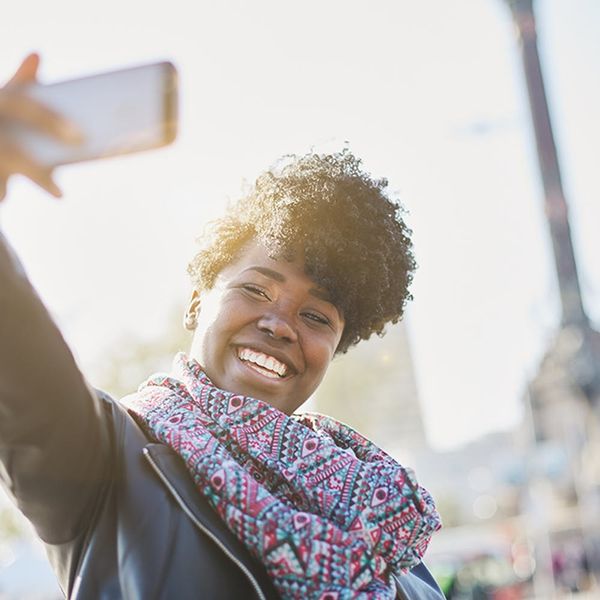 It used to be that a direct flight to wherever you were going was the holy grail of air travel — who wants to spend 10 hours in an airport waiting for your *real* vacation to begin, right? Now, that’s all changed. Airports are outfitted with amenities that make you want to hang out there; there are tons of apps that can help you navigate a day in a new destination quickly, easily, and on the fly; and, best of all, airlines are totally stepping up their game to help you turn stopovers that once seemed like a waste of time into mini getaways, at little or no extra cost. Want to learn how to make the most of your next stopover? All it takes is a little planning and some insider info.

First, do some digging on your airline. More and more of them are beginning to offer two- and three-day stopovers at no added airfare, allowing you to explore cities like Lisbon or Reykjavik for a day or two for the cost of an Airbnb rental. That means getting to see a part of the world you’d normally only get to visit by buying ANOTHER plane ticket.

One of the coolest programs out there is offered by Turkish Airlines. Here’s how it works: When you land in Istanbul (which is a major connecting gateway to Asia, India, and the Middle East — so, like, half the world) with a layover at least six hours long, you can book a free (!!) tour of the city with their tourism partners, Touristanbul. I can vouch for this one myself — in just a few hours, I managed to see the Hippodrome, the Basilica Cistern, the Grand Bazaar, the Blue Mosque, and the Hagia Sophia museum. I even had time for lunch (foodie pro tip: Turkish food is really good).

Want to go it on your own? If your final destination is an international one, then you won’t even have to worry about your luggage; the airline will hang on to it for you. Fill your backpack with everything you need for the day and be ready ahead of time by downloading transit apps (like Transit, free on iOS and Android, which works in more than 125 cities worldwide) and travel guides for your destination. Most major cities have frequent, fast, and cheap shuttles from the airport to the city center, and expertly curated guide apps like Wallpaper ($5 on iOS) and Lonely Planet (free on iOS and Android) are great for getting an edge on what’s cool and upcoming in your layover city. I also used Duolingo to pick up a few key phrases in Turkish — the app offers mini-courses in 23 different languages.

If you don’t have quite enough time (or energy) to leave the airport, you can still take advantage of those hours spent on the ground. It seems like airport dining halls finally got word of their own bad reputation and have since stepped up their culinary game. I’ve been treated to warm, chewy pretzels with spicy mustard in Frankfurt; eaten first-class roti in Barbados; had an introduction to Turkish manti in Istanbul; and enjoyed multiple helpings of some kind of magical Belgian pastry with a buttery cinnamon filling in Brussels — all at the airport. (That said, skip the $40 lobster roll at LAX.) The point is, you can get a small taste of a country’s local cuisine without ever leaving your terminal.

Not a foodie? Look online to see what other amenities your layover airport offers. Nail salons and mini-spas are becoming the norm in most big airports, from San Francisco to Dubai (I checked out one of the threeBe Relax spas in Istanbul’s Ataturk airport). Most offer quick treatments that can get you in and out in under a half hour, as well as more intense treatments that let you lounge around for longer. Is there a better way to kick off a vacation than with a spa day?

What’s the best way you’ve discovered to spend time between flights? Tell us about it on Twitter!

Corrina Allen
Corrina Allen is a film + television + travel writer from Toronto. Her journalistic goals include a backstage interview with David Byrne, the fictional character she identifies most closely with is John Wick, and her favorite dead person is Vladimir Nabokov. She never, ever Instagrams photos of her food (just her dog).
vacation
Travel
vacation