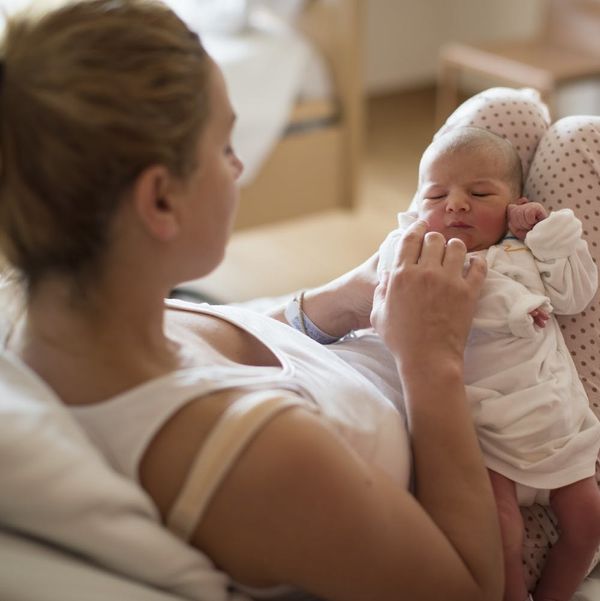 In rural America, where resources tend to be more limited than in urban and suburban cities, and electoral politics skew conservative, women are facing potentially life-threatening challenges on multiple fronts. Not only are abortion clinics closing at alarming rates in rural America, but maternity wards are too.

For years, rural hospitals have reported being low on OB/GYN doctors; some rural hospitals don’t offer these services at all. In rural western North Carolina, maternity wards operating in a non-profit hospital network, Mission Health, have been closing in hospitals in several counties, leaving some pregnant people with drives of 20 miles or more to the nearest hospital with maternal care. HuffPost reports that just two Mission hospitals now have maternity wards due to budget problems. Compounding the issue in this region are difficult mountain drives, which come with plenty of snow in the winter, making travel dangerous.

HuffPost further reports that entire hospitals are getting closed down in the South, especially in states that did not expand Medicaid under Obamacare. This not only leaves pregnant people without nearby options for care, but entire communities who need a variety of medical services.

Though the Constitution gives the right to legal abortions, and basic healthcare should be a basic right, all around the country there are significant threats to access to abortion and care.

The state of Kentucky has only one abortion clinic remaining, and Republicans and anti-abortion activists are trying to shut it down. To even get to the state’s one clinic, patients in rural Kentucky may have to drive several hours to Louisville where the EMW Women’s Surgical Center is located. To help mitigate the travel and financial burdens of accessing abortion in Kentucky, members of the Kentucky Health Justice Network drive low-income women in Kentucky to abortion clinics.

In the High Plains region of the Western US, which includes parts of Wyoming, South Dakota, Nebraska, eastern Colorado, Kansas, eastern New Mexico, Oklahoma, and west Texas, there are no abortion clinics at all. High Plains Public Radio reports that people in this region may have to travel hundreds of miles to get an abortion.

Denying women access to basic reproductive care has far-reaching consequences. A recent study published in the Journal of Obstetrics and Gynecology found that women who need to commute farther to receive abortion services are likelier to use emergency services following their abortion.

Stories of women fighting for their own reproductive care in rural areas highlight the serious problems that can arise when women do not have easy access to maternal care as well. Jessica, a woman who lives in rural Ohio and had an abortion after 24 weeks, wrote for The Cut that she lived 45 minutes from a hospital. At risk of having a seizure due to a complication with her pregnancy, Jessica had to make difficult decisions about when and how she could get to the hospital for emergency care in the dead of winter.

Republicans recently failed (again) to repeal and replace the Affordable Care Act, which means that millions of people will at least be able to keep their health insurance for a little while. But in some areas, even having health insurance is no guarantee that health care will be available, perhaps especially when it comes to reproductive care. As abortion clinics and maternity wards are shuttered throughout rural regions, the fight for reproductive rights remains as important as ever.

Do you have thoughts on the state of reproductive rights and care in rural America? Tell us on Twitter @BritandCo.