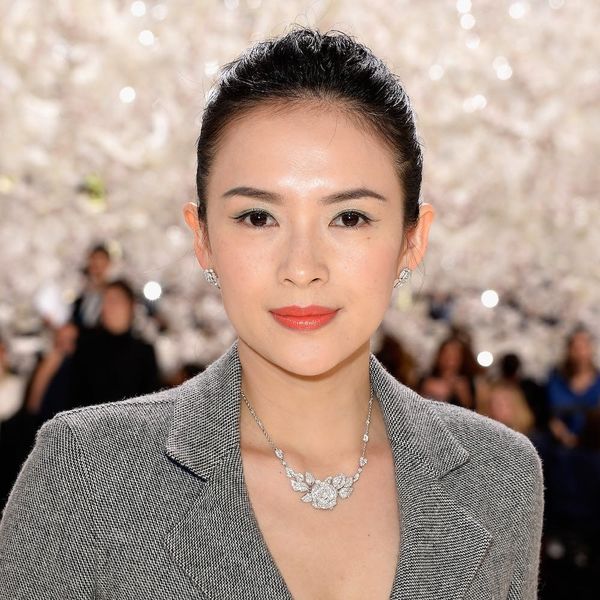 The actress posted this sweet photo of her one-month-old on her profile. We translated the caption for you, and it reads: “Hello friends of mommy and daddy: I am little Xing Xing. Today I am a month old!! I played all afternoon and now I’m taking a nap. Bye bye.” Aww. We’re not sure yet if Xing Xing is the baby’s full name or just a nickname — it’s common for Chinese parents to double up a character from a child’s name as a pet name.

The Chinese character for Xing, however, literally translates as “awake.” Hmm… maybe the little kiddo has been keeping her parents up at night?

What do you think of Zhang Ziyi’s baby name? Tweet us @BritandCo!

Kimberly Wang
Kimberly Wang writes about all things pop culture, tech, style, and beauty. She's a Bay Area transplant and has an MFA in Creative Writing from Columbia University. On a sunny New York day, you can find her hanging out with her mini schnauzer Isabelle Jellybean on a blanket in Central Park.
Celebrity Baby
Baby Names
Celebrity Baby Celebrity Baby Names Creative Baby Names
More From Baby Names