Everything You Should Be Streaming This Weekend 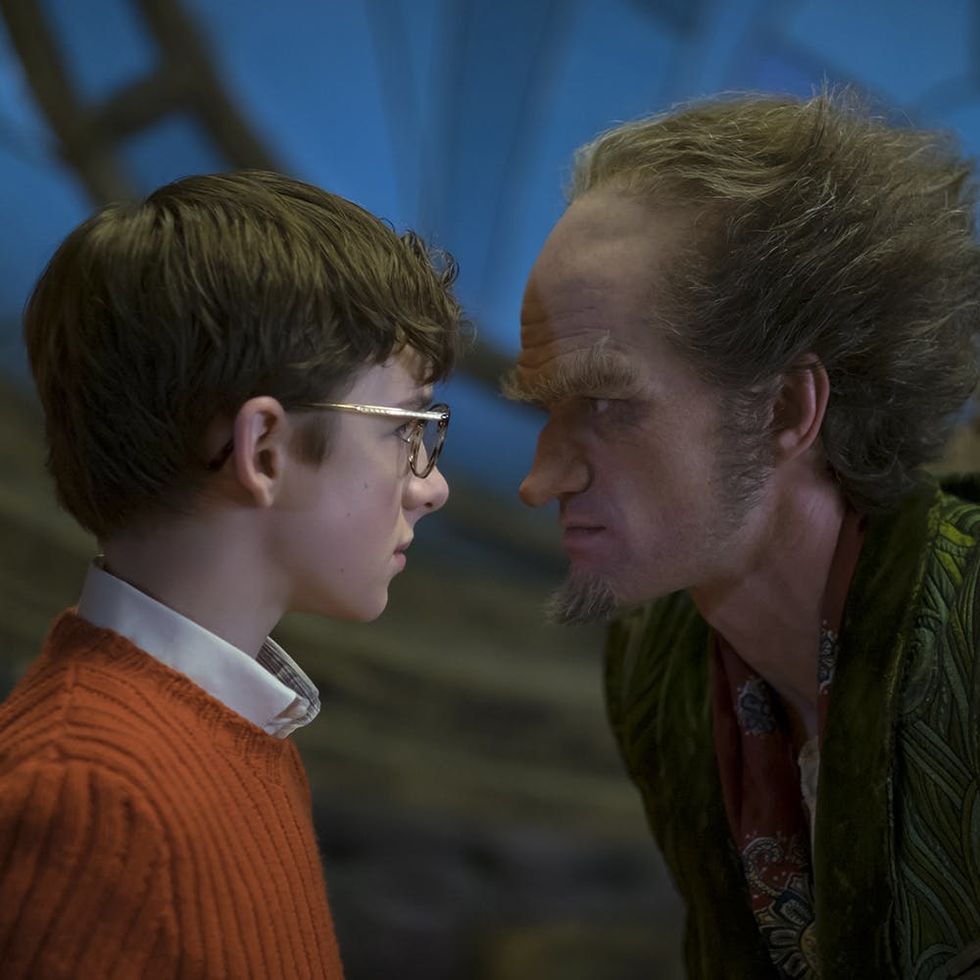 The world moves fast. Just as soon as you finish one show, there’s about five more you gotta watch. It may feel impossible to keep up, but don’t worry. We’ve got you covered. We went through the hard part and picked out everything new that’s ready to watch and is worth your time. Here, we’ve got the 10 new shows, new movies and some classic feel-good movies you should queue up this weekend.

Netflix: For those who miss shows like Making a Murderer, you’ll eat up this British true crime show about a husband who was convicted of his wife’s murder, even though her body was never found. (Photo via Netflix)

Netflix: This uplifting documentary follows the late Sharon Jones on tour with her band as she is also battling pancreatic cancer. It’s a beautiful tribute to the woman who died shortly after the documentary was released. (Photo via Jacob Blickenstaff)

4. Best and Most Beautiful Things on Netflix: This documentary follows Michelle Smith, who is both legally blind and has Asperger’s, as she approaches her 20th birthday. (Photo via PBS)

5. Sneaky Pete on Amazon: Bryan Cranston is TV royalty. And now he’s back with a new show on Amazon about a con man on the run from a gangster. If you thought he was vicious in Breaking Bad, just wait until you get a look at this one. (Photo via Amazon)

6. It’s Always Sunny in Philadelphia on Amazon: Season 12 of our favorite friend comedy is rolling out on Amazon. This season features the gang going to a waterpark, dealing with a Wolf Cola PR disaster and — for once — spending the whole day working at the bar. (Photo via FX)

7. Bridge of Spies on Showtime: Tom Hanks stars as a Brooklyn lawyer who finds himself embroiled at the center of a Cold War scandal. (Photo via Dreamworks)

8. Cloud Atlas on HBO: And in this one, Tom Hanks stars as multiple different characters. The ultimate sci-fi movie will completely change how you think about time (and how many character Hanks can morph into within two hours). (Photo via Cloud Atlas Productions)

9. Forgetting Sarah Marshall on HBO: This movie is arguably one of Jason Segel’s best, and if not, at least the most iconic. Watch it for a star-studded cast (Mila Kunis, Russell Brand and Kristen Bell) and the scene where Paul Rudd sings “Oh the weather outside is weather.” (Photo via Universal)

10. Fool’s Gold on HBO: Matthew McConaughey and Kate Hudson reunited for this rom-com about a couple whose relationship is threatened by a treasure hunt. (Photo via Warner Bros)

Cailey Rizzo
Cailey is a junkie for all things pop culture. She studied journalism and English literature at SUNY Purchase, then continued studying French cinema and literature at Paris IV Sorbonne. She currently lives in New York where she can often be found singing '70s music at karaoke bars.
Netflix
Tech
Netflix