13 Celebrities Who Have Spoken Out About Their Mental Health Struggles 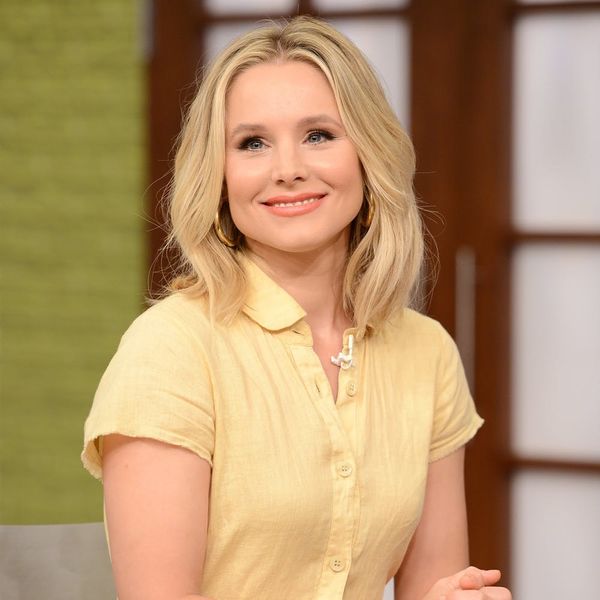 Tell us whose open conversation has inspired you @BritandCo.

Tell us whose open conversation has inspired you @BritandCo.

Elizabeth King
Elizabeth King is a politics, history, and culture writer based in the Twin Cities. She is generally pretty cranky but still enjoys traveling, music from the early 2000's, and plotting the resistance. Feel free to say hi on Twitter at @ekingc or check out some of her work at www.elizabethcking.com.
Chrissy Teigen
Empowerment
Chrissy Teigen Kardashians Mental Health Selena Gomez
More From Empowerment