The 2016 Words of the Year Are Deeply Depressing 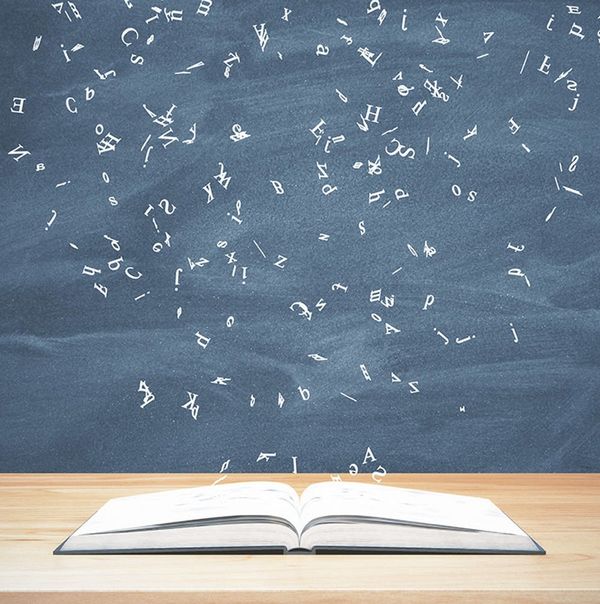 2016, you have been, um… an experience. If you need any further proof that now is a confusing and honestly, pretty disconcerting time, please allow us to share both Dictionary.com and Merriam Webster’s selected words of the year.

A few days ago Merriam-Webster posted a Tweet announcing that, currently, “fascism” is the word reference site’s most-searched word this year. In a desperate effort to have another word take the throne before it’s finalized, they followed up the bleak announcement with, “There’s still time to look something else up.” Please excuse us while we repeatedly type “democracy” into the search bar.

Additionally, Dictionary.com revealed that their word of the year is “Xenophobia.” If somehow you managed to make it through the election without hearing this word, it’s a “fear or hatred of foreigners, people from different cultures, or strangers.”

Dictionary.com appears to select their word of the year not just based on what’s most searched but also what they see as an overarching theme that embodies the year. In a blog post about the word, Dictionary.com writes that it “finds its roots in two Greek words, xénos meaning “stranger, guest,” and phóbos meaning ‘fear, panic.'” And that the word saw a 938 percent increase in lookup on June 24, the day after Brexit.

Ugh. Now’s about the time that we bury ourselves in a cocoon of holiday cookies and eggnog only to reemerge once the New Year’s Eve clock strikes midnight. 2017, you can’t come soon enough.