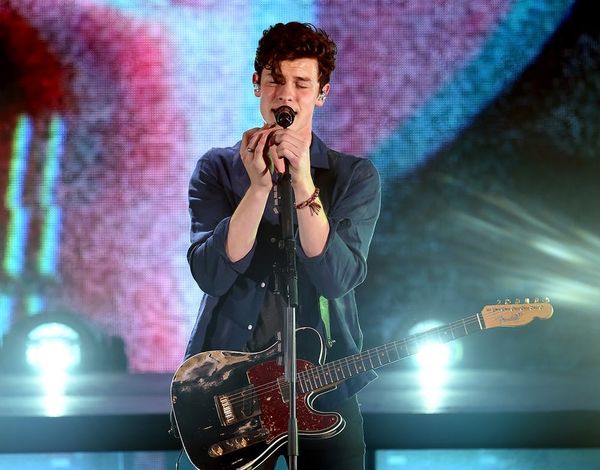 Victoria’s Secret’s annual fashion show is set to take place in New York City this month, and in addition to all the familiar and fresh faces dotting the runway, producers have lined up an impressive list of musicians to perform.

“Brb working on my strut,” Ballerini excitedly shared on Instagram following the announcement. “Can’t wait to play at the #VSfashionshow Dec 2.” Ora, Rexha, and the Struts also celebrated the news with fans on social media.

Along with the musical performers, of course, Victoria’s Secret veterans such as Hunt, Stella Maxwell, Gigi Hadid, Kendall Jenner, Ming Xi, Devon Windsor, and more are set to to walk the runway. Victoria’s Secret also recently announced that Behati Prinsloo would be returning to the catwalk after a two-year absence during which she gave birth to and raised her two children, Dusty Rose and Gio Grace. One model who won’t be returning, however, is Alessandra Ambrosio, who, after 17 appearances, announced her retirement following last year’s show.

The 2018 Victoria’s Secret Fashion Show takes place on November 8 and will air on Sunday, December 2, at 10pm ET on ABC.

Will you be watching the 2018 Victoria’s Secret Fashion Show? Let us know @BritandCo!