Don’t Want to Wait? Here’s How to 3D Print an Apple Watch 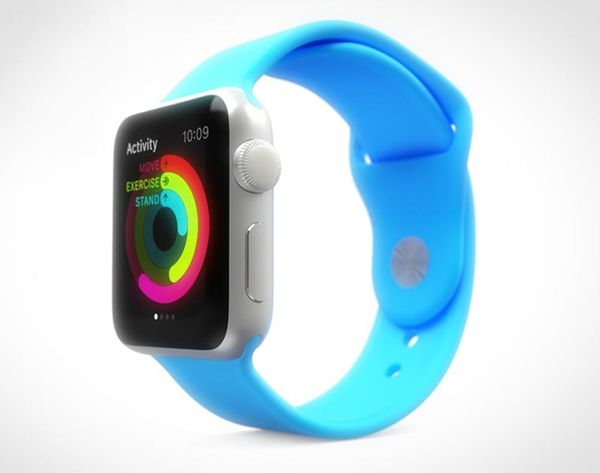 Martin Hajek has a thing for making 3D models for the ultimate early adopters. The Apple Watch won’t be available for purchase until January, but concept designer Hajek has already made a model that you can download and print with a 3D printer. But before you get too stoked about printing your own Apple Watch, you should know that it’s just a model, not the complete wrist gadget that we’re all not-so-patiently waiting to swoop up.

To design these models, Hajek used the dimensions released by Apple and carefully examined their photos. The result is a mock watch that could probably fool your friends for just long enough to make them think that you’re Tim Cook’s VIP BFF.

We’re kind of bummed that this wasn’t a top secret early release of the Apple Watch, but 3D models of upcoming gadgets are actually really helpful. Shoppers could print a model of the different watch styles — Sport, Edition and Watch — to see which one they’re digging. That way as soon as these things launch you can buy, buy, buy!

These 3D models are an even bigger deal for tech and accessory companies. With highly detailed models, designers have months to come up with potential cases, straps, stands and more. So as soon as you can buy your watch, hopefully there will be a whole bunch of great stuff you can get with it! We’ll definitely keep an eye out for any that we can add to our Brit + Co Shop. After all, we really love our tech accessories.

What kind of accessories would you like to see for the Apple Watch in January? Let us know in the comments below!

Katelan Cunningham
Katelan is a tech junkie obsessing over all things startup and design. She has entirely way too many apps on her phone and is no stranger to binge-watching. She accidentally fell in love in Los Angeles and that’s where she currently lives, writes, tweets and grams.
3D printing
Tech
3D printing Design
More From Tech