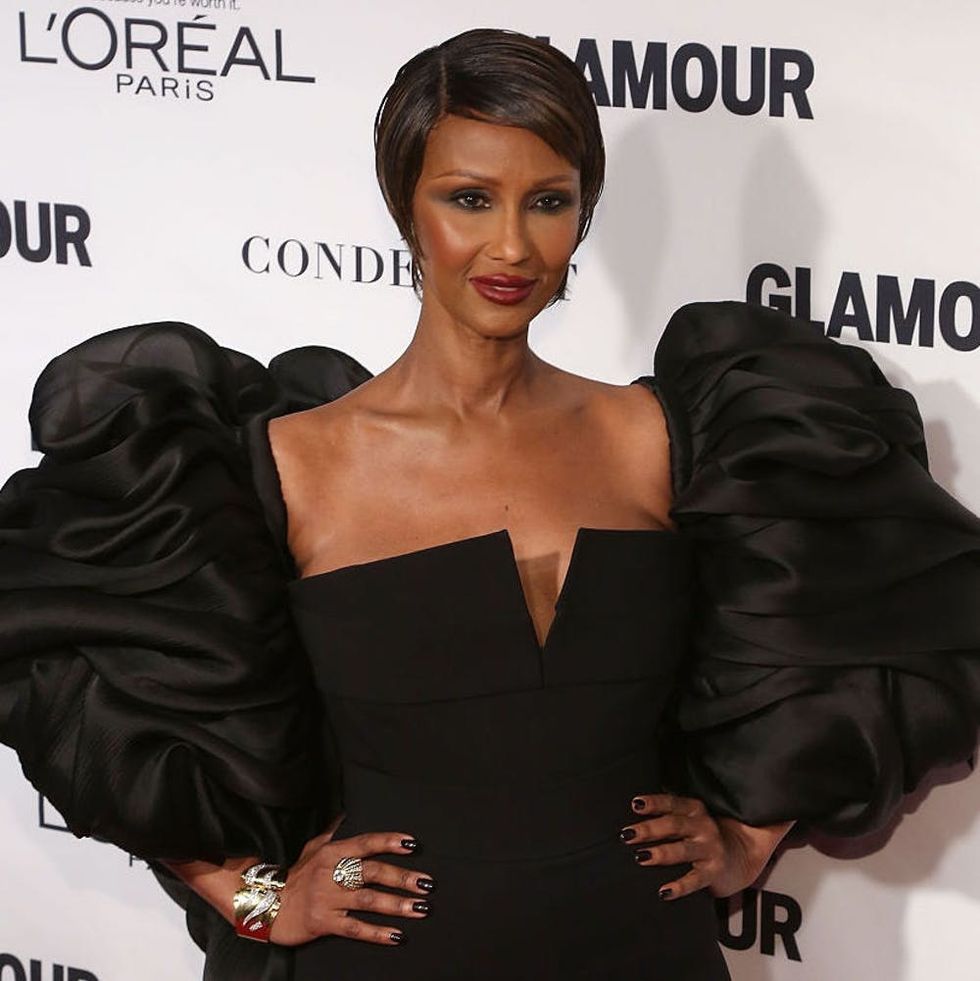 Refugees have been in the news a lot lately, especially since President Trump instituted an immigrant ban that found many people’s travel plans completely changed when they were unable to reenter the country. People responded quickly and took to social media (with the hashtag #NoBanNoWall), the streets and even the airports to let the administration know that refugees were welcome in the US. Many people were quick to point out that President Trump’s own wife, Melania Trump, is an immigrant, and have also taken to pointing out all the good that immigrants and refugees do in our country.

It’s true that there are so many wonderful immigrants and refugees in our country, and there are many very visible public figures that we may not even know are refugees — including the five women on this list. However, it’s also important to note that refugees should be welcome regardless of what they can do for us, and simply based on the sheer fact of their humanity. On that note, here are five famous women you may not have realized were refugees.

Mila Kunis lived in Soviet Ukraine with her family and was allowed entry into the United States on a religious visa (her family is Jewish) back in 1991. “This is a country that obviously does not want you,” she told The Sun about her experience of antisemitism in Ukraine.

During the Cold War, Gloria Estefan was born in communist Cuba. When she was just two years old, her family fled to Florida, where she gained citizenship in 1974. She has been a vocal supporter of immigration reform, telling NBC Latino in 2013: “We need immigration reform, and unfortunately every time there is an election, these issues get drummed up and the politics start getting involved and it is very hard to get anything passed.”

I am the face of an immigrant! Hard working, job creating, & tax paying! #immigrantpic.twitter.com/QIFDQDJeAR

Our favorite sex therapist is actually a refugee too. Dr. Ruth Westheimer fled Nazi Germany and was then sent to Switzerland to live in an orphanage. She lost her mother and grandmother in the Holocaust. She grew up to live in France and the United States and give her famous talks on sex and relationships. At a recent Holocaust Remembrance Day event, she explained that the issue was “very important… because I was sent out of Nazi Germany in 1939.”
Rosemary Donahue
Freelance Editor at Brit + Co. Freelance writer everywhere. I like my dogs more than I like most people.
Politics
Celebrity News
Politics