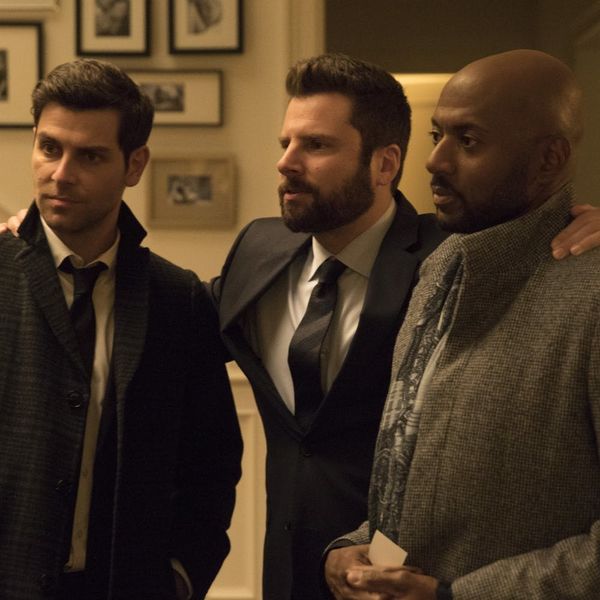 It’s not even Memorial Day yet, but our fall TV schedule is filling up quickly, thanks to the new shows announced this week at upfront presentations in New York City. NBC hooked us with trailers for Manifest, New Amsterdam, and I Feel Bad, and now ABC has given us first looks at The Kids Are Alright, The Rookie, and A Million Little Things.

The Kids Are Alright

This comedy set in the 1970s focuses on an Irish-Catholic family that includes eight children — all boys. When the eldest, Lawrence, returns home from the seminary and announces he’s thinking of dropping out, the Clearys’ lives get even more hectic than they already were.

The Kids Are Alright will air Tuesdays at 8:30pm ET on ABC.

Nathan Fillion stars in The Rookie as John Nolan, a man who sets out to pursue his dream of joining the LAPD after his divorce is finalized and he survives a bank robbery. Nolan struggles to keep up with the younger rookies, but he’s not one to give up.

When a group of friends from Boston loses one of their own to suicide, they’re forced to take a hard look at their own lives. As they try to figure out the reason for their friend’s death, they struggle with their own careers, relationships, and health battles.

Which new ABC shows are you excited to see? Let us know @BritandCo!