Alicia Silverstone and Husband Christopher Jarecki Split After 20 Years Together 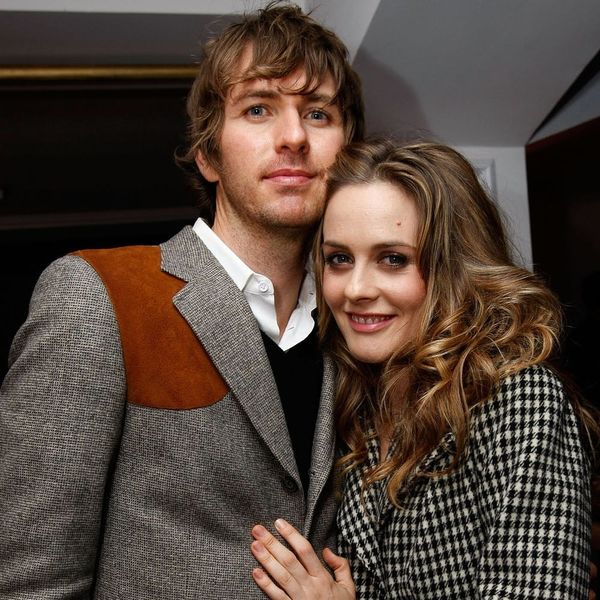 After more than 20 years together and almost 13 as a married couple, Alicia Silverstone and her husband, Christopher Jarecki, have called it quits.

“They still deeply love and respect each other and remain very close friends but have mutually decided to separate after being together for 20 years,” Silverstone’s rep said in a statement, according to People. “They have a son together who they will continue to co-parent.”

Silverstone first met Jarecki in 1997, two years after her breakthrough role as Cher Horowitz in Clueless and while she was starring as Batgirl in Batman & Robin. From 2000 to 2003, Jarecki fronted the Geffen-signed punk band S.T.U.N., who, in the early aughts, toured with massive rock acts such as The Used and Marilyn Manson, and played major North American festivals including the Warped Tour and Coachella.

Silverstone and Jarecki, who are both vegans and animal activists, kept their relationship relatively out of the spotlight. After dating for eight years, the couple tied the knot in a private lakeside ceremony in Lake Tahoe in June 2005. Six years later, in May 2011, the couple welcomed their son, Bear Blu, the couple’s only child. Currently, Silverstone and Bear appear to be enjoying a Hawaiian vacation, according to the actress’ Instagram.

Bear and I on our Hawaiian adventure. My sweet sweet love 💕

Starting in June 2018, Silverstone, 41, is set to star alongside Mena Suvari in Paramount Network’s American Woman, a sitcom based on the real life of Real Housewives cast member Kyle Richards.