Amazon Is About to Become Your Favorite New Fashion Brand 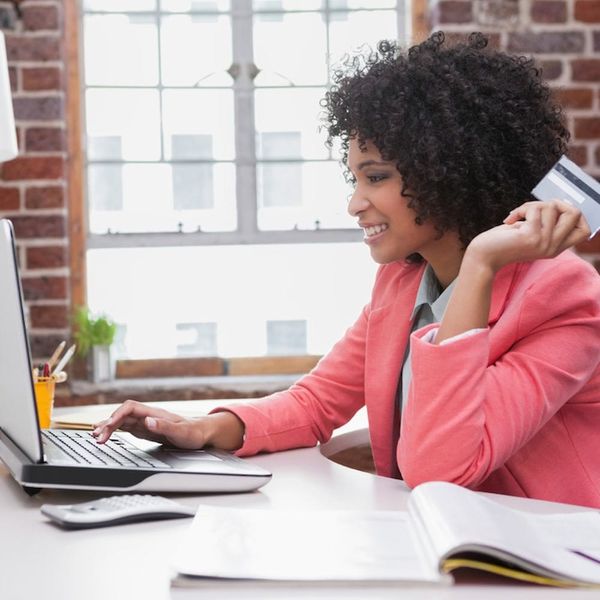 Amazon may be your go-to destination for books, household items and movies but clothing? Probably not so much. But the biggest name in e-commerce seems to be trying really hard to fix that. Just before the 2015 holiday season, Amazon added about 30 million clothing and accessory items to their online store and even advertised themselves as a trendy shopping destination in major fashion mags. Continuing on their new sartorial-minded path, they now also have plans to launch a private clothing label.

According to WWD, the Seattle-based website has been putting out calls for apparel and fashion industry experts to staff the first Amazon Fashion Private Label team. While this would be the first time they’ve actually designed and manufactured their own fashion goods, they have already launched a private label for electronics basics, which has been performing quite well.

Just like when Amazon began to overpower book retailers like Borders and Barnes and Noble, this is likely going to cause some online retailers like Everlane and ASOS to shift in their seats a bit. Amazon has a massive customer base and is arguably offers the most convenient shipping options (thanks to Amazon Prime). Their platform could easily become the perfect place to tack on a new basic wardrobe addition to that boring cart full of toilet paper and AA batteries.

Would you shop from the clothing department of Amazon? Share your reactions with us on Twitter @britandco.