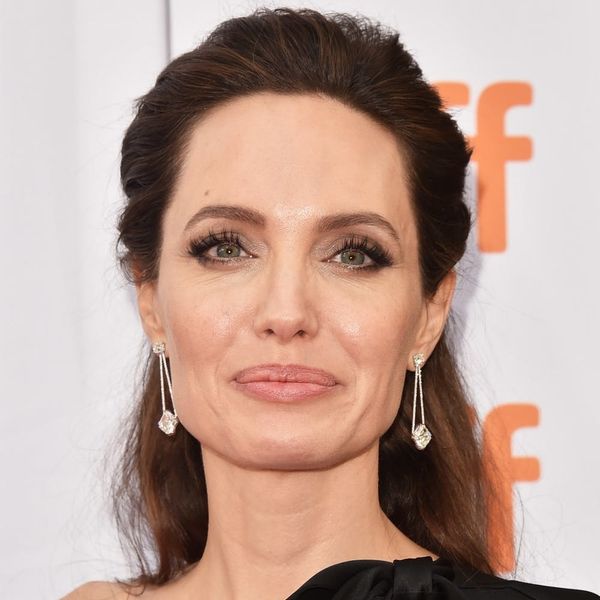 Angelina Jolie has been pretty honest with fans about the fact that she’s still “healing” after her much-publicized divorce from Brad Pitt, even owning the fact that she “doesn’t like being single.” But she’s not the only one who was affected by their split. The couple’s six kids, Maddox, 16, Pax, 13, Zahara, 12, Shiloh, 11, and twins Knox and Vivienne, both nine, are also hurting in the wake of their parents’ breakup.

“None of it’s easy. It’s very, very difficult, a very painful situation, and I just want my family healthy,” Jolie, 42, told The New York Times. Still, she says that her children are healing. “They’re getting better.”

The family definitely seems to be embracing their new haven, even helping their mom decorate and pick out furniture. “It’s happy,” Jolie added. “Happy and light, and we needed that.” The stunning home also features a library, a pool, a view of the Griffith Observatory, and even a “parkour treehouse” that the doting mom had built for her active kiddos.

Angelina Jolie shows off the kids — again. See all 6 of the Jolie-Pitt kiddos at the #TheyKilledMyFather premiere https://t.co/j243bS7JWH pic.twitter.com/OeHsCh90gE

Jolie attended the Toronto International Film Festival this week with all six children in tow to promote her new movie First They Killed My Father (which Maddox co-executive produced and Pax acted as an on-set photographer). “They really help me so much. We’re really such a unit. They’re the best friends I’ve ever had,” she said. “Nobody in my life has ever stood by me more.”

Have you ever needed to make a move in order to get a fresh start? Let us know @BritandCo!

Desiree O
Desirée O is a ‘Professional Bohemian’ who loves anything and everything related to the arts, entertainment, and pop culture. She ADORES being a ‘Newsy’ for Brit + Co, covering all of the latest tidbits of awesomeness that you want to read about. When she’s not writing, she’s either making messy art, going on long adventurous walks with her camera, or poking around over at bohemianizm (http://www.bohemianizm.com/). You can find out about Desirée O and her work at http://DesireeO.com/ or follow her on Twitter @DesireeO.
Celebrities
Celebrity News
Celebrities Celebrity Breakups Parenting
More From Celebrity News