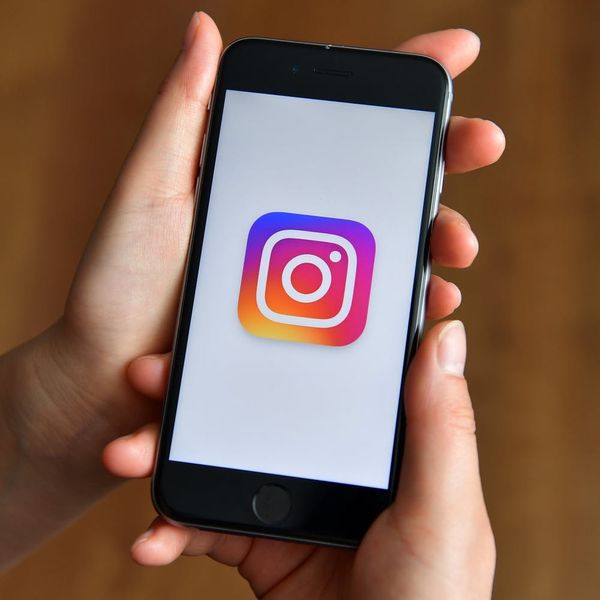 Apple has apologized for their reaction to public outrage over a software update that intentionally slowed older iPhones, and has announced it will offer a $50 discount on iPhone batteries.

“We’ve been hearing feedback from our customers about the way we handle performance for iPhones with older batteries and how we have communicated that process,” said the tech giant in a statement released Thursday. “We know that some of you feel Apple has let you down. We apologize.”

Apple has been embroiled in something of a PR nightmare since it admitted to intentionally slowing down older models of their phones with a software update released about a year ago. The update, Apple explained in a statement December 21, was designed to prevent unexpected shutdowns, and not to force owners into an upgrade, as has been alleged by many frustrated iPhone users.

In their latest statement, Apple stood behind the update.

“Customer response to iOS 10.2.1 was positive, as it successfully reduced the occurrence of unexpected shutdowns,” said Apple. “We recently extended the same support for iPhone 7 and iPhone 7 Plus in iOS 11.2.”

The company explained that in addition to the update, they now believe older models are being slowed by the aging batteries.

“All rechargeable batteries are consumable components that become less effective as they chemically age and their ability to hold a charge diminishes,” explains Apple. “Time and the number of times a battery has been charged are not the only factors in this chemical aging process.”

In an apparent effort to smooth over the whole debacle, Apple will reduce the price of out-of-warranty iPhone batteries from $78 to $29 for anyone with an iPhone 6 or later that needs their phone’s battery replaced. The promotion will start in late January and end in December 2018.

The company also announced they will soon release a software update that will allow users to monitor the health of their battery more easily.

Apple currently faces lawsuits over the slowdown in the US, Israel, and France… so maybe not everyone will be bought off by a $29 battery.

Has the latest iOS update destroyed your iPhone’s battery life? Tell us @BritandCo!

Lia Grainger
Lia Grainger is a freelance journalist and reluctant nomad who divides her time between Canada and Spain, weather dependent. She's written for The Atlantic, Reader's Digest, the Toronto Star and other print and online publications, and her work appears in dozens of languages around the world.
Apple
Current Events
Apple Controversy iPhone Tech News
More From Current Events