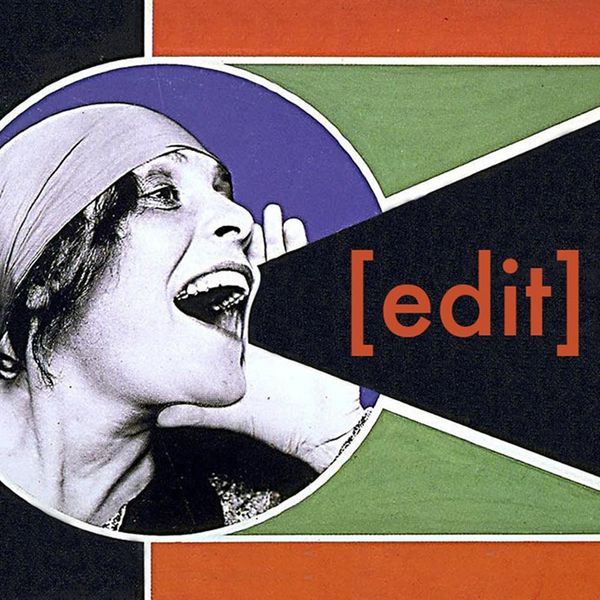 While there are a lot of girlbosses out there (we have one!), there is still a gender gap in many industries, the struggle for equal pay is (very) real and there are areas of the media and art world where women are not properly represented. One campaign looking to tackle a specific avenue of coverage for women is Art+Feminism, and they’re doing so digitally.

The campaign’s primary purpose is to improve the coverage of women and the arts on Wikipedia while also encouraging female editorship as both avenues are, sadly, inadequately represented. The group was established by Siân Evans, Dorothy Howard, Jacqueline Mabey and Michael Mandiberg after a 2011 Wikipedia Editors Study was released highlighting how few female editors there were working on the collaborative encyclopedia (a small 8.5%). So they founded the organization to tackle that issue while simultaneously promoting feminism and art. Sounds like a win, win… win!

This year, Art+Feminism will be holding its second annual Wikipedia Edit-a-thon at the Museum of Modern Art this Saturday, March 7. No worries if you’re not in New York, as there will be more than 70 additional satellite locations over International Women’s Day weekend (March 6-8) for attendees to create and edit articles about female artists, feminist art scholarship and feminist art movements. At last year’s event, more than 600 participants in 31 locations from six countries created around 100 new female-focused articles and improved more than 90 pages on Wikipedia. Now that’s girl power!

Event organizers Siân and Jacqueline elaborated on Edit-a-thon’s mission when speaking with Observer: “Many other popular sites pull in content from Wikipedia, including Google search. So it is important to improve Wikipedia’s gender bias because absences there are the ones that really matter.”

Ready to get your edit on but unsure how? Art+Feminism has you covered with its Wikipedia editing tutorial + workshops. You know we’re all about a good tutorial ;)

Will you participate in the Wikipedia Edit-a-thon? Let us know in the comments.