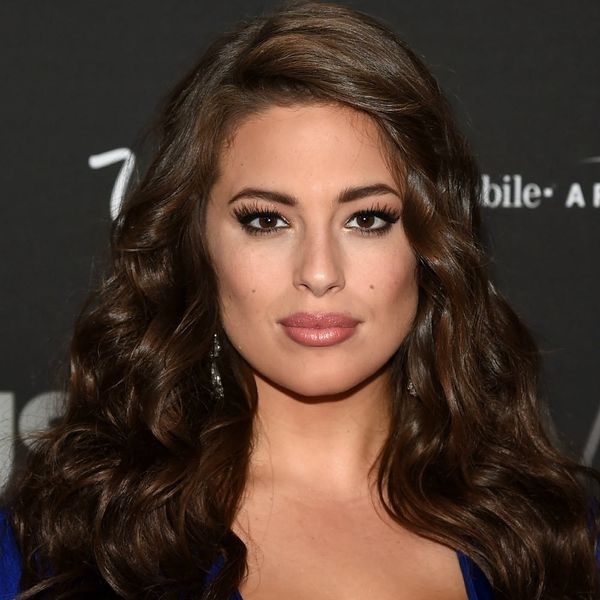 Beloved fast-fashion retailer H&M seemed to be on the right track with the announcement of its new Studio Fall 2016 collection. Not only were they (gasp!) listening to shoppers like Ruth Clemens, who wrote the letter seen ‘round the ‘net in which she complained of the store’s lack of larger sizing, by adding plus sizing to their lineup, they took extra special care to present the line in a very inclusive manner, making curvy girls everywhere rejoice.

In a groundbreaking campaign not unlike Caitlyn Jenner’s, the company announced that the new collection would be headed up by none other than model Ashley Graham, who is widely recognized as a plus-size model (though she’s recently taken some heat of her own for losing weight) — and the line was not just for bigger girls. In fact, H&M made it a point to note that a “plus-size” campaign or a “body-positivity” one this was not — it was a fashion campaign, period.

In short? They were sending a message that Ashley’s — and their larger shoppers’ — curves didn’t require a special label or separate them from the masses.

There’s just one teeny, tiny problem: The retailer itself is still separating its plus-size shoppers when it comes to actually obtaining their goods.

While the limited edition collection is set to be available for purchase in 200 stores as of September 8, word on the street is that none of the plus-size options will be available in-store, forcing larger shoppers to get their digs online.

Ashley, for her part, seems to be on board with the brand’s growth regardless, retweeting the above from @IMGmodels and telling Harper’s Bazaar that “it’s exciting to be representing one of the most internationally known fashion retailers that is not only offering more options for curvy women, but pieces that have a higher-fashion aesthetic.”

Huh. We guess baby steps are better than none at all?

What do you think of the H&M scandal? Share with us over @BritandCo!

Nicole Briese
Nicole is the weekend editor for Brit + Co who loves bringing you all the latest buzz. When she's not busy typing away into the wee hours, you can usually find her canoodling with her fur babies, rooting around in a bookstore, or rocking out at a concert of some sort (Guns N' Roses forever!). Check out all her latest musings and past work at nicolebjean.com.
Style News
More From Style News