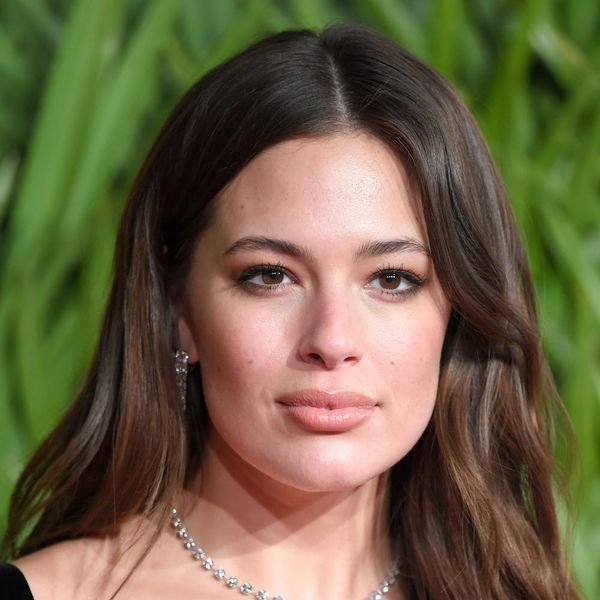 Ashley Graham may not have gotten her shot at the VS runway this year, but it was no matter: The plus-size model had her OWN lingerie shoot for the pages of Vogue Italia that was just as good as seeing her in person, especially since according to the supermodel, they didn’t retouch her images at all!

That’s right! Just one month after British retailer Missguided completely nixed the practice on its site, the major media outlet debuted a sexy spread of Graham, 30, channeling a modern-day Sophia Loren in a pure state of au naturele.

When they don’t retouch you- @vogueitalia

Sharing the epic black and white shots as taken by Nathaniel Goldberg to her social media pages, the runway strutter called out the lack of photoshop specifically.

“When they don’t retouch you,” she wrote on one of the snaps, which saw her donning a fierce leopard Dolce and Gabbana one-piece.

She also showed off her fabulous curves from the back in a pair of black panties and a matching bra.

Finishing things off with a black Marina Rinaldi slip dress, she proved that the real deal is every bit as beautiful, if not more, than the traditionally photoshopped ads formerly favored in the industry, perceived “imperfections” and all. Check out more shots here from the feature here.

What do you think of Ashley’s unretouched spread? Share with us @BritandCo.

Nicole Briese
Nicole is the weekend editor for Brit + Co who loves bringing you all the latest buzz. When she's not busy typing away into the wee hours, you can usually find her canoodling with her fur babies, rooting around in a bookstore, or rocking out at a concert of some sort (Guns N' Roses forever!). Check out all her latest musings and past work at nicolebjean.com.
Body Positive
Celeb Style
Body Positive Celebrity Style inclusivity