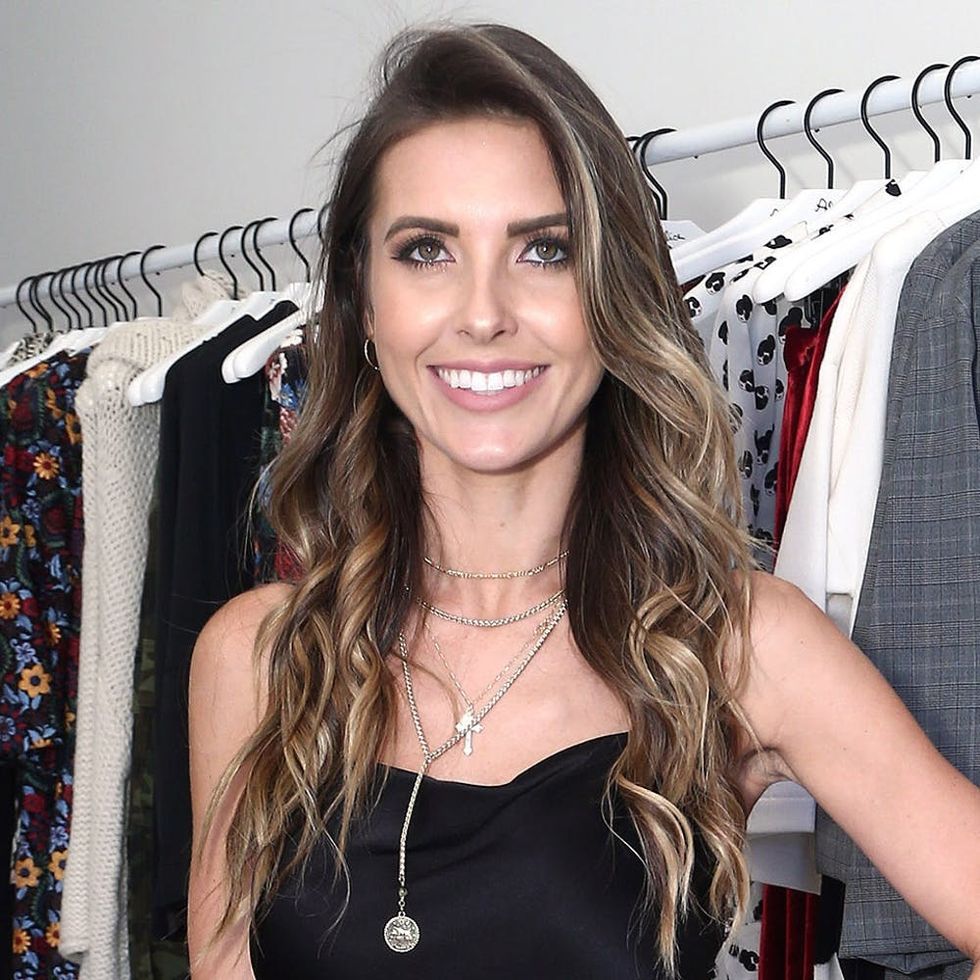 When you’re going through a breakup, a drastic hair transformation can be just what the doctor ordered — just ask Katy Perry or Halle Berry. Now, another Hollywood face is proving that point, trading her formerly “bronde” (that’s brunette and blonde) strands for an icy platinum hue in the wake of her filing for a divorce from Corey Bohan. Say hello to the all-new and improved Audrina Patridge!

The 32-year-old dyed her locks earlier this month, as documented by her stylist, Briana Cisneros. She’s just now getting around to showing off her new ‘do on social media, however, writing,”Better late than never.”

“I felt I needed some change so @brianacisneros lightened it up :)” the former The Hills alum wrote.

Better late than never here is my after pic of hair... I felt I needed some change so @brianacisneros lightened it up:) we were debating on chopping it... and still might... you guys pretty much tied on the yes or no poll haha

Cisneros, who works with A-listers such as VS model Devon Windsor, also commented on Patridge’s new look, saying, “This is all her real hair,” she notes (no extensions here!), “and it’s so gorgeous AND we made it SO blonde.” Indeed, it is!

And that’s not all! Though taking the platinum plunge is a stark departure from the reality starlet’s normal caramel shade, the new lighter hue might not be the only change in the actress’s hair horizon. “We were debating on cutting @audrinapatridge‘s hair ALL off,” her stylist reveals.

Audrina echoed a similar sentiment that a prospective haircut isn’t totally off the table, though many fans are urging the swimwear designer to keep her flowing tresses.

TBD on whether we’ll be seeing Audrina rocking a lob in 2018. In the meantime, she’s looking plenty fierce with her brand new color!

Have you ever changed your hair after a breakup? Tweet us @BritandCo!