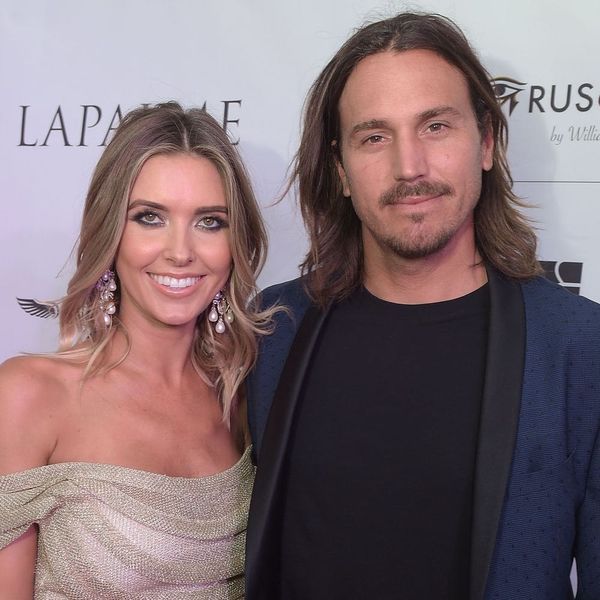 It was less than a year ago that The Hills alum Audrina Patridge married Corey Bohan in a beautiful tropical wedding after welcoming their baby girl, Kirra Max, into the world a few months earlier. But this week, Patridge filed for divorce from her husband of 10 months and also reportedly took out a restraining order against him.

According to TMZ, the former MTV star officially filed divorce documents on Wednesday, September 20, after reportedly filing for (and receiving) a temporary restraining order on September 18.

Bohan has not yet commented, but Patridge’s rep gave People a short but clear statement on the matter, saying, “Audrina’s number one concern is for her daughter and she asks for privacy at this time.”

Prior to their November 2015 engagement and November 2016 wedding, Patridge, 32, and Australian BMX rider Bohan, 35, had been in an on-again/off-again relationship since 2008. Through it all, they remained relatively private about the troubles they’ve apparently faced — which now seem like they might have been more serious than we suspected.

Are you surprised by Audrina Patridge and Corey Bohan’s split? Tell us @BritandCo.