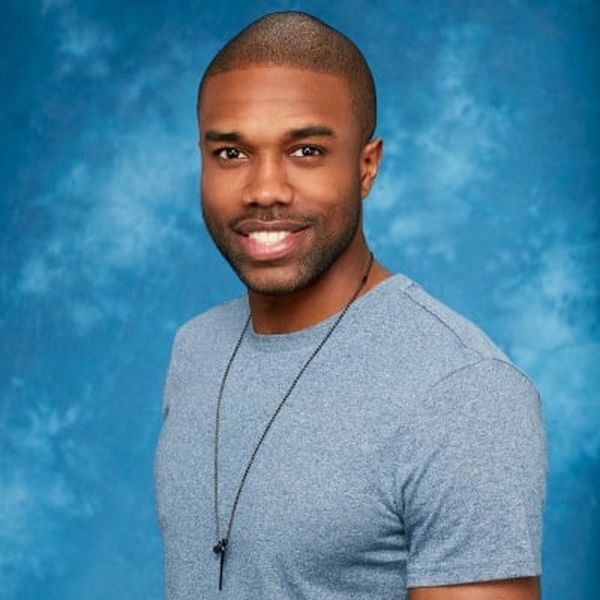 Bachelor in Paradise’s DeMario Jackson has just given his first full interview since the alleged misconduct controversy that temporarily shut down production of the series. And while he previously broke his silence to share his feelings about Corinne Olympios (who was also involved in the investigation) and has also revealed that he won’t be returning this season, his new interview addresses his side of the devastating situation.

While Warner Bros.’ investigation cleared Jackson of any wrongdoing, he’s now admitting that the turmoil has been difficult to endure, especially for his family. “It was stressful. For me, mostly for my mother,” the 30-year-old told E! during their three-part, two-night interview that will air tonight and tomorrow night at 7pm & 11pm on E! News. He added, “It’s hard to see your mom cry every single day.”

While his father remained supportive throughout — “My dad, he kept me extremely strong and kept me grounded and humble…” — Jackson again spoke of how this has affected his mother, saying, “It was very difficult, having your mom cry every day for something that you know you didn’t do.”

While Corinne Olympios did make an official statement when news first broke of the misconduct allegations, she hasn’t done a full interview since the Warner Bros. investigation closed (and FYI, she doesn’t need to), though she has made it clear that her legal team will still be carrying out their own investigation.

What do you think about what DeMario Jackson has to say now that the Bachelor in Paradise misconduct investigation is over? Let us know @BritandCo!