Whoa: Bachelor in Paradise Has Just Suspended Production Over Allegations of “Misconduct” 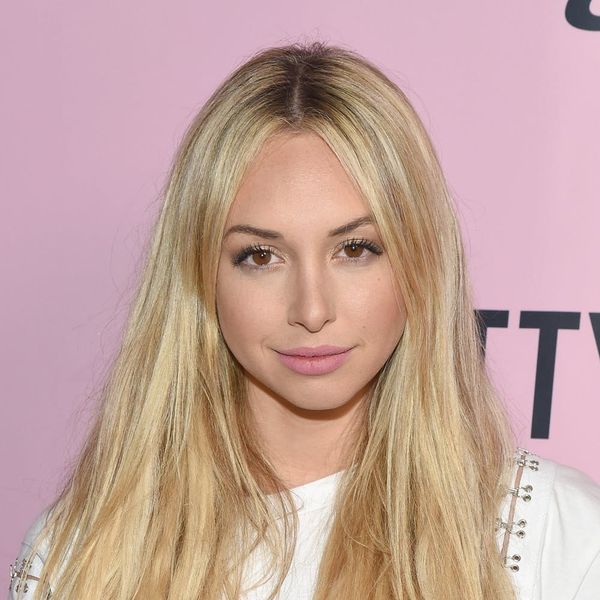 Just when we were all pumped up for the next season of Bachelor in Paradise, with not only show alum Amanda Stanton and bad girl Corinne Olympios on board, but other shockers such as DeMario Jackson, it all may be coming to a crashing halt.

Warner Brothers has released a statement to say that they were halting production “indefinitely” on the fan-favored show after allegations of “misconduct.”

“We have become aware of allegations of misconduct on the set of Bachelor in Paradise in Mexico,” the company said. “We have suspended production and we are conducting a thorough investigation of these allegations. Once the investigations are complete, we will take appropriate responsive actions.”

Not much more is currently known about the matter, with even the cast members reportedly in the dark as fans spotted the group en route to Houston.

Here's most of the cast at the airport an hour ago. Being told they're being flown to Houston. Still don't know what's going on pic.twitter.com/eNgGp0tyZ1

With two very prominent members absent from the photo, rumors immediately began flying that the “situation” involved both Olympios and Jackson, though nothing has been officially confirmed and the details of what exactly happened remain largely under wraps.

Here’s hoping that the issue is resolved quickly and that all involved are okay!

Are you shocked to hear this Bachelor bombshell? Let us know over @BritandCo.

Nicole Briese
Nicole is the weekend editor for Brit + Co who loves bringing you all the latest buzz. When she's not busy typing away into the wee hours, you can usually find her canoodling with her fur babies, rooting around in a bookstore, or rocking out at a concert of some sort (Guns N' Roses forever!). Check out all her latest musings and past work at nicolebjean.com.
Controversy
TV
Controversy
More From TV