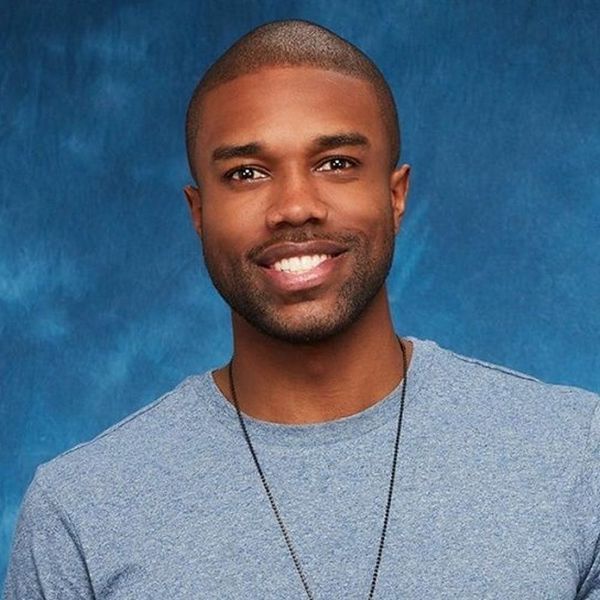 The Bachelor host Chris Harrison has said there’s a lot of “misinformation” surrounding the current Bachelor in Paradise scandal, but multiple reports indicate that whatever happened involved Corinne Olympios and DeMario Jackson. The latter addressed the controversy when stopped by Entertainment Tonight.

Catching up with Jackson as he left an LA Starbucks, ET asked him about the troubling situation. Though he answered “no comment” to anything regarding what might have happened, he was willing to reveal his opinion about Olympios, saying, “Corinne’s an awesome girl and that’s all I have to say.”

Jackson (who originally appeared on Rachel Lindsay’s season of The Bachelorette and left in disgrace after being called out for cheating) did not elaborate further.

It’s still unclear what went down, but Warner Bros. has launched an investigation. “They’re moving quickly to gather all the facts,” Chris Harrison said in his earlier statement. “Once that’s done, a clear, concise decision can be made about where we go from here.”

What do you think of Jackson’s statement? Let us know @BritandCo.