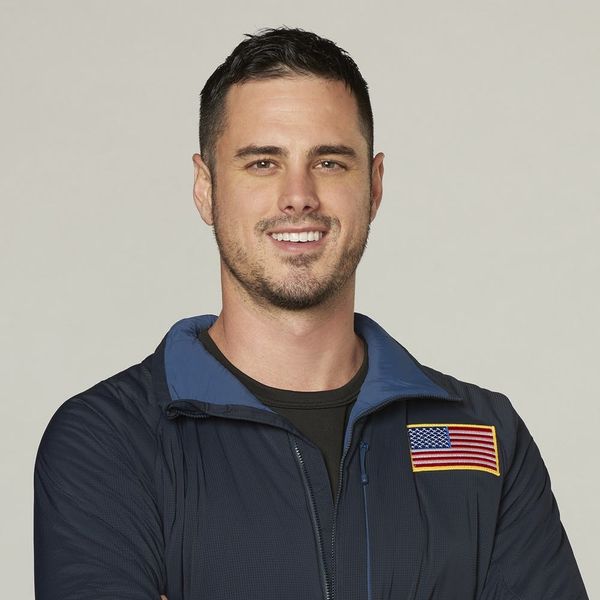 The Bachelor Winter Games promises to bring not only plenty of winter sports action, but also potential love connections for its international competitors. And that’s something Ben Higgins is definitely ready for after his May 2017 split from ex-fiancée Lauren Bushnell.

Though he said in July that he wasn’t ready to even think about kissing someone else, Higgins dipped his toe back into the dating pool last fall. Now he’s ready to fully get back in the saddle and find his perfect match.

“I am ready to find love again,” he told Entertainment Tonight. “It takes a while. It’s not an easy process. It’s still one that I’m sure has its shakiness, and I probably haven’t thought through that process or dealt with all the emotions to fall back in love, but I am ready. I’m excited for it. I feel more ready today than I did two years ago.”

So what’s different this time around? He said he now has “a little bit more confidence [and] a little bit more humility.” He explained to ET, “I realized I have a ton of weaknesses that I need to work on. … When you’re the Bachelor, surprisingly your head can get really big, and you get pumped up and you lose yourself at times, so in life now, I’ve taken a step back and I’m able to see who I am a little better.”

However, he’s not sure that means he’s ready to pop the question even if he finds that certain someone. “I don’t see myself getting engaged through this. … Engagement is a very big deal to me,” he told ET. “That would not be a wise decision. If you see me at the end of Winter Games down on one knee, either you’ll know, ‘Wow, that is really true, true, true love, or Ben’s lost his mind.”

We’ll be able to see if Ben Higgins finds true, true, true love when Winter Games premieres on Tuesday, February 13, at 8pm ET/PT on ABC, before airing on February 15 and February 20 with the finale on February 22.

How would you react if Ben Higgins proposed at the end of Winter Games? Let us know @BritandCo!