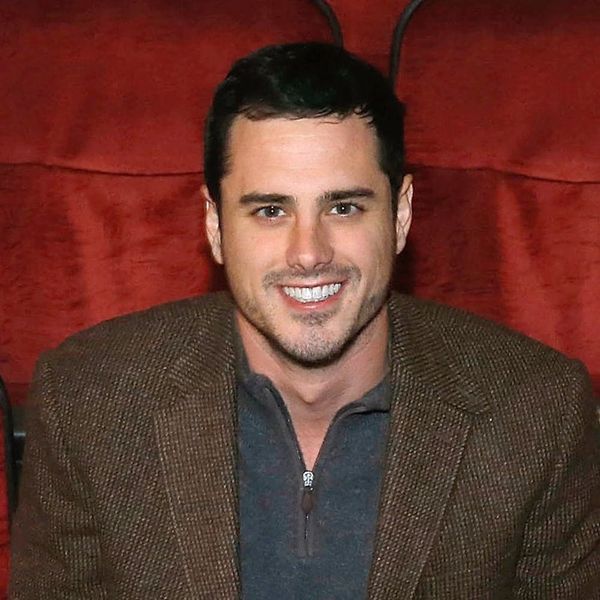 After what appeared to be a stalled engagement last fall, The Bachelor alum Ben Higgins and his ex bride-to-be, Lauren Bushnell, officially went their separate ways in May. Bushnell moved on with BF Devin Antin just a few months later, but her former fiancé seemed slightly more hesitant, admitting to fans that it would be “really hard” for him to kiss someone new. Now, the reality star is finally getting back into the dating game — though he says it’s taking some getting used to.

“It feels weird,” the 29-year-old told People. “I’m not very good at dating. I’m not used to it! I haven’t dated in three years other than on the show. And for a while, it felt like I was cheating [on Lauren],” he explains. “Then I realized, this is completely acceptable. There is a switch I had to make.”

Despite the initial personal hurdles he had to overcome, the Ben and Ashley I Almost Famouspodcast host now says he hopes there will soon “be someone to show off.”

Both Higgins and Bushnell were forthcoming about the issues that led to their split, citing a lack of a true partnership and emotional connection. While the pair initially seemed intent on staying friends, the reality star now says they don’t keep in touch. “She’s moved on,” Higgins, 29, says. “I want to respect that.”

From the sounds of things, the former political hopeful has learned to do the same. “It took me a long time to readjust and refocus,” he says. “But I’m ready to be in a relationship again.”

What do you think about Ben Higgins moving on? Let us know @BritandCo!