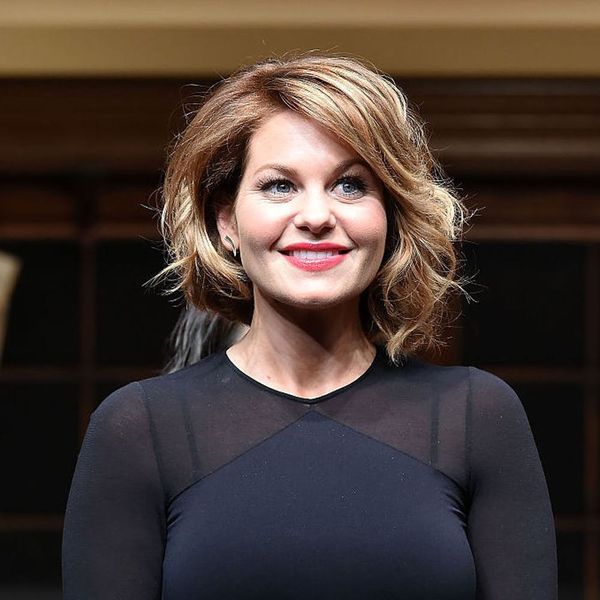 One of our fave Fuller House stars sure has been keeping busy these days! She’s been starring in the reboot of one of our longtime favorite shows ever, Fuller House (which will be back pretty soon!), and she’s also been working on some Hallmark Channel projects — which is why she’s taken a short hiatus from The View. However, she returned to her old stomping grounds recently, but only to make an announcement that has us feeling a little blue — she will actually be leaving The View a little more permanently due to her other commitments.

She said that the decision was made mostly because of the success of both Fuller House and the Hallmark projects — they didn’t know how successful both of those things would be, but now that they’re both soaring on their own, it’s hard to keep up with both those things AND The View.

In her announcement, she acknowledged that “it wasn’t an easy decision,” saying that she “tried to be superwoman, but I’m not gonna try anymore.” The other women on The View supported her, and we totally respect that decision too — taking on too much can be really hard, and can make you feel exhausted, run down and can also hurt your relationships and your mental health. We’re so glad that Candace is making the decision that she feels is right not only for her, but for her family and her career.

What would you have done, if you were in Candace’s shoes? Tweet us @Britandco!

Rosemary Donahue
Freelance Editor at Brit + Co. Freelance writer everywhere. I like my dogs more than I like most people.
Celebrity News
More From Celebrity News