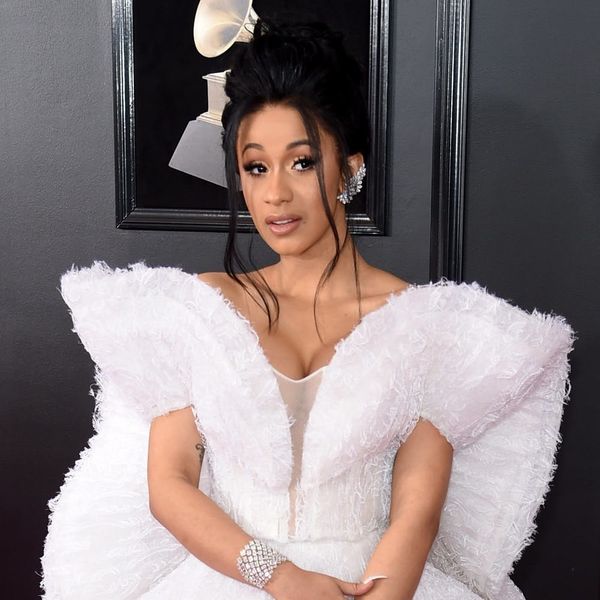 Cardi B is putting her family first. The “I Like It” rapper announced on Thursday evening that she will no longer be joining Bruno Mars on the road for the upcoming 24K Magic world tour and is choosing instead to stay home with her newborn baby daughter, Kulture.

“As of today I’ve decided I won’t be joining Bruno on tour this fall,” she wrote. “I thought that after giving birth to my daughter that six weeks would be enough time for me to recover mentally and physically. I also thought that I’d be able to bring her with me on tour, but I think I underestimated this whole mommy thing.”

“Not only am I just not ready physically, I’m not ready to leave my baby behind since the doctors explained it’s not healthy for her to be on the road,” Cardi continued. “I hope you guys understand that this decision has been the hardest to make but I have to do what’s best for myself and my baby! Thank you Bruno for being so supportive and understanding.”

Mars later took to Instagram to publicly support Cardi’s decision. “Most important thing is for you and your family’s health. I know the fans will understand. You are absolutely doing the right thing,” he wrote.

“I also know we’ll share the stage when the time is right,” he continued. “We love you Cardi and we will play ‘Bodak Yellow’ every night in your honor. Please give your baby girl a hug from me and a hug on behalf of everyone on the 24K Magic Tour.”

The 24K Magic tour is set to begin in early September and continue through the end of October. So far, no replacement act has been announced.

Were you planning to see Cardi B on the Bruno Mars tour? Let us know @BritandCo.