These Celebrity Love Letters to the LGBTQ+ Community Are Beyond Heartwarming 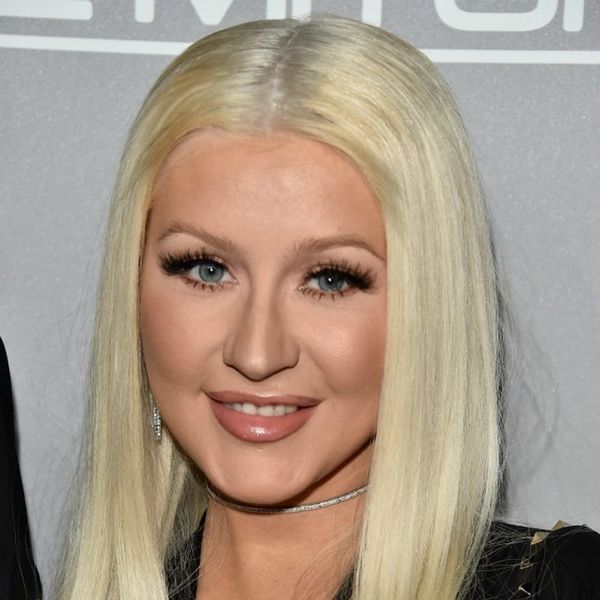 In case you didn’t know, June is Pride Month: a time to reflect upon and celebrate all things LGBTQ+ related. Companies like Nike go all out for their love of pride (check out their latest rainbow releases) and people the world over (celebs included!) come together to embrace diversity in all its forms.

One of my favorite shoots #tbt 📷: @randeestnicholas

This June, Billboard Magazine has asked some of the world’s biggest names — who also just so happen to be huge icons and advocates of the community — to write love letters to their LGBTQ+ fans, and their notes are nothing short of heartwarming.

65 celebs, including the likes of Barbara Streisand, Liza Minelli, and RuPaul, to name a few, penned heartfelt notes to let their fanbase know how much they mean to them, and TBH, many of them had us in tears. Britney Spears hand-wrote her love letter, telling fans, “This is my letter of love to all my [LGBTQ+] fans. Continuously throughout my career, you’ve always been so vocal about what a positive impact I’ve had on you — that I’ve instilled joy, hope and love in you at times when there was none. That my music is an inspiration. That my story gives you hope.” She goes on in her letter to say that it’s actually their loyalty, love, and lack of judgement that inspires her and gives her motivation to work harder every day.

Christina Aguilera‘s tearjerking letter gets personal, with the singer recounting the story of a gay fan who had her face tattooed over a scar he received standing up for himself from a homophobic attack, while legendary icon Sir Elton John thanked his fans for standing by him when others wouldn’t.

The theme of love is woven throughout each letter, and trust us when we say, each one’s worth the read. And it doesn’t stop there: Billboard is also asking fans to contribute to the love by sharing their own love letters online using the hashtag #30DaysofPride across social media channels.

Now, if you’ll excuse us, we’ve got some letters to write…

What’s your pride story? Share it with us @BritandCo!

Kat Armstrong
Kat has been a writer, social media maven and mom for longer than she's willing to admit. She's also spent time in front of and behind the camera, interviewing celebs, politicians and acting as a producer for fashion and artistic photography shoots. When she isn't writing for various orgs and publications, she's hanging with her kids, husband and French Bulldog, Peter, in Toronto, Canada.
LGBTQ
Diversity
LGBTQ
More From Diversity