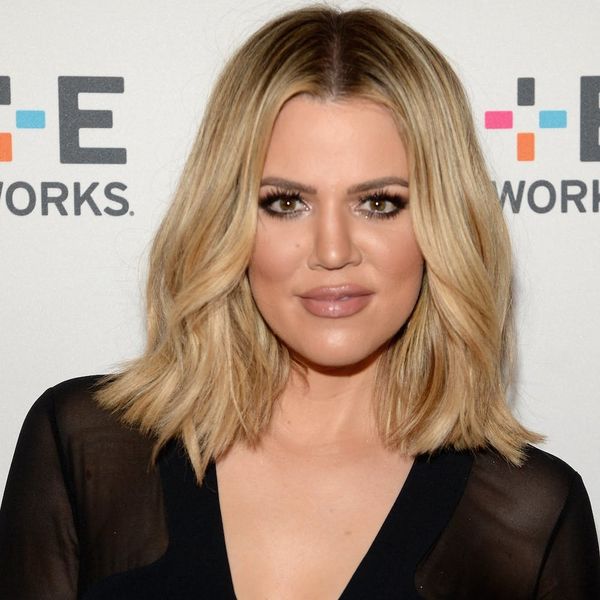 There’s a lot of reason to get excited about March 4 — not only is it a Friday (TGIF!) but it’s also National Grammar Day. Mark your calendars, fellow grammar nerds! When it comes to grammar, Twitter can prove to be the ultimate space to showcase your fluency, since you have to do it in 140 character or less (btw, we ranked our top nine most LOL-worthy tweets from the Oscars). In honor of every grammarphile’s big holiday, Grammarly, the grammar checking software, studied the tweets of the top 50 most followed celebs and ranked their grammatical correctness. The results are pretty surprising.

For the top ten, the breakdown is three talk show hosts, one POTUS, one Prime Minister of India, three pop stars, a tech giant and Khloé Kardashian. Some of these are to be expected — ahem, it should require an impeccable grasp of the English language to be our nation’s PRESIDENT because, you know, diplomacy — while others might be a little more surprising. Guess we know which Kardashian sister has the best syntax now.

Barack Obama makes only 0.6 mistakes per every hundred words, making him the best writer in the class of politicians. Again, Khloé kills it in her — dare we say it? — kategory with only 1.59 mistakes, beating out even Conan O’Brien and Nicki Minaj, who come in with 4.17 and 3.63 mistakes per 100 words, respectively. As for celebs who use English as a second language, Shakira (surprise, surprise) leaves the rest in her dust with only 0.84 mistakes. Hats off, Shakira! You put us all to shame.

Age seems to be a factor in a person’s grammatical accuracy, with older people making fewer grammar mistakes. The age group of 20 to 29-year-olds are the worst offenders, averaging 5.9 mistakes per 100 words. Surprisingly, however, ages 40 to 49 make significantly more mistakes than the age bracket younger AND older. But keep in mind, this is all based on a pool of just 50 celebs, so it’s not representative of the general public.

However you look at it, grammar is fun-damental ;)

Kimberly Wang
Kimberly Wang writes about all things pop culture, tech, style, and beauty. She's a Bay Area transplant and has an MFA in Creative Writing from Columbia University. On a sunny New York day, you can find her hanging out with her mini schnauzer Isabelle Jellybean on a blanket in Central Park.
twitter
Celebrity News
twitter
More From Celebrity News