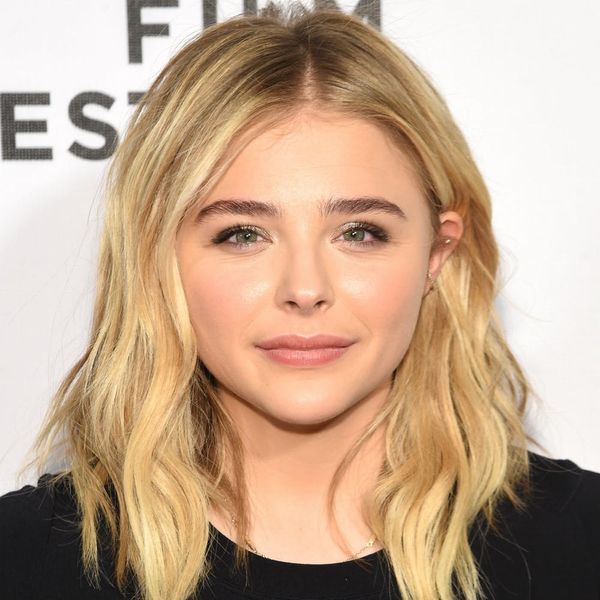 If there were any doubts left about whether or not Chloe Grace Moretz was back together with her on-again, off-again beau Brooklyn Beckham (the two reportedly broke up in 2015 after a year of dating), they’ve pretty much been obliterated with the sugary sweet Insta shots the pair shared via social media.

Taking a cue from his ‘rents (who recently posted the sweetest birthday message to their son ever), Beck’s eldest answered her right back with a darling pic of his own.

“Matching. <3 Miss this one,” he writes. Our hearts! The cuteness!

Welp, that settles it! While the duo will still likely have some hurdles to face (like conflicting schedules, for one), ATM, it appears that they’re well on their way to being out of the woods, long-distance be damned!

What sweet gestures do you and your significant other make for each other via social media? Tell us about it over @BritandCo!

Nicole Briese
Nicole is the weekend editor for Brit + Co who loves bringing you all the latest buzz. When she's not busy typing away into the wee hours, you can usually find her canoodling with her fur babies, rooting around in a bookstore, or rocking out at a concert of some sort (Guns N' Roses forever!). Check out all her latest musings and past work at nicolebjean.com.
love
Celebrity News
love