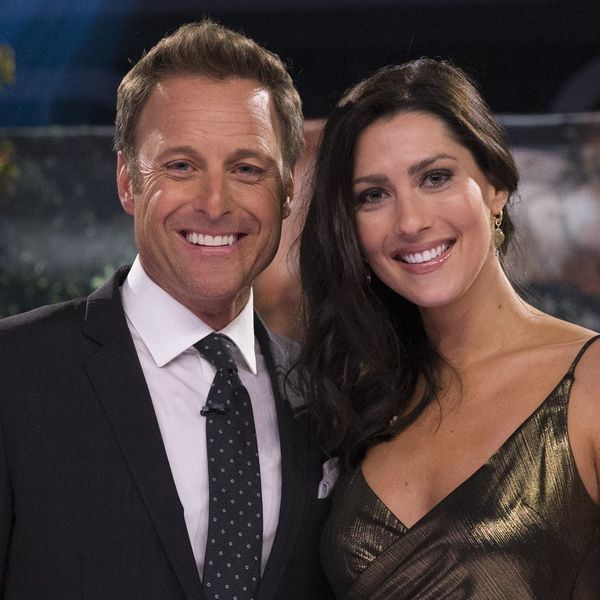 Becca Kufrin’s season of The Bachelorette premieres in just a few weeks, and we already know from the first promo that the contestants are going to make this an interesting season (hello, chicken suit). There were a lot of laughs in that first teaser, but according to host Chris Harrison, things get pretty dramatic, too.

Speaking with ET, Harrison teased that season 14 will feature some spectacular in-fighting among the men vying for Kufrin’s love. “Maybe the most ridiculous fight you’ve ever seen in the history of our show, which is saying a lot,” he said. “It’s just magnificent to watch. It’s going to be one of those [seasons where] you’re watching through your fingers because you’re embarrassed for everybody involved but you can’t stop watching.”

Kufrin has certainly had her share of drama through the franchise already. On season 22 of The Bachelor, she received the final rose — and an engagement ring — from Arie Luyendyk Jr., only to have him change his mind a few weeks later. He proceeded to dump her on live TV in order to pursue the runner-up, Lauren Burnham, and while it was a devastating turn of events, the now-Bachelorette is more than ready to “do the damn thing.”

“It’s so damn good. It’s such a great season,” Harrison told ET. “She’s a great bachelorette, the guys are great, the drama’s there, the tears, the ridiculous arguments. It’s good, it’s really good.”

The two-hour Bachelorette premiere airs Monday, May 28, at 8pm ET on ABC.

Are you excited for Becca’s season of The Bachelorette? Let us know @BritandCo!